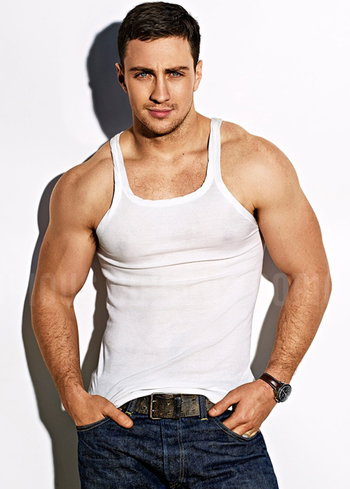 "You didn't see that coming?"
Advertisement:

Selected filmographynote Roles prior to 2012 credited as "Aaron Johnson":