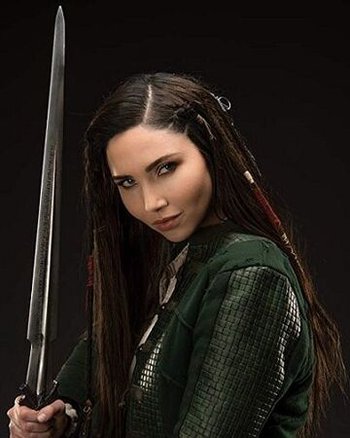 Talon: "I've always been stronger than I appear, faster than I seem. And somehow I can anticipate my opponent's next move."
Garret Spears 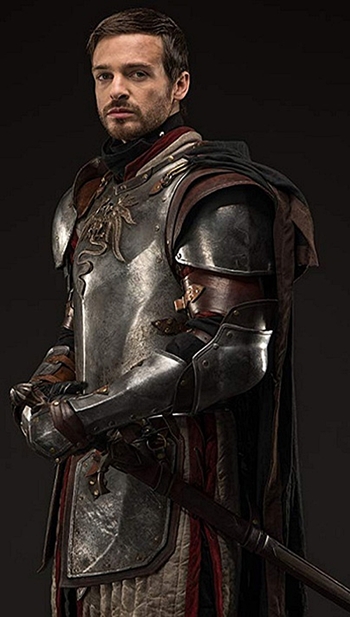 Garret: "I have to go. It’s time that their weapon was turned against them."
Lady Gwynn Calkussar 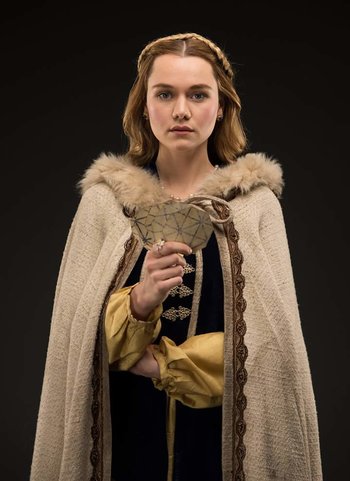 Gwynn: "It's just me and you against the world. It's always been that way since you walked through the door."
Janzo 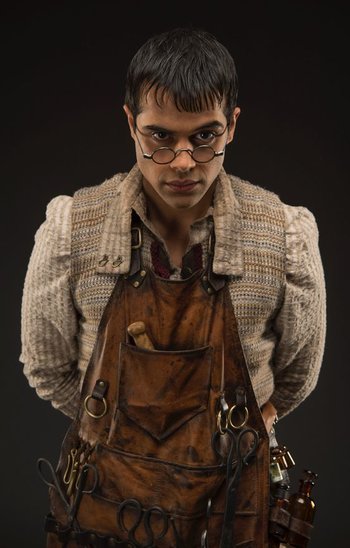 Janzo: "What good is killing someone? How will they ever make amends? I’m sorry, but I would do it all over again if I had the chance." 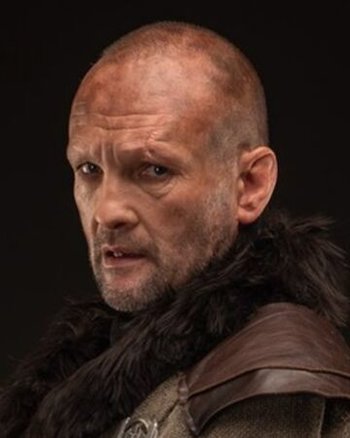 Cedric: The outpost is my home. I was born here. My father and my father's father were born here. I can't just let those bastards take it.
Elinor/The Mistress 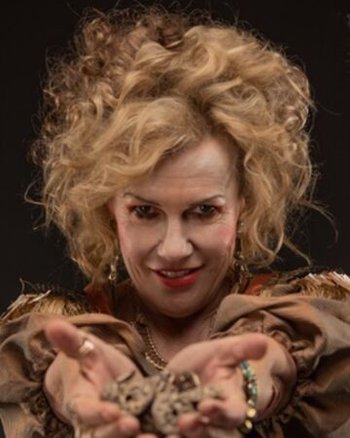 Elinor: "Listen, I have lived through changes in command, I have survived war. I’ve survived famine. I’ve outlived my enemies. Men come and go, but I mind my business and I survive!"
Tobin 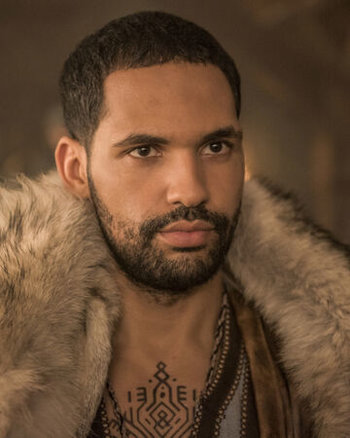 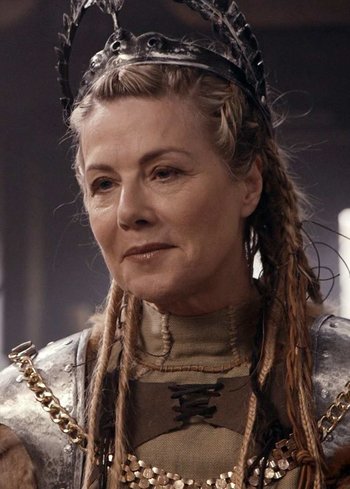 Gertrusha: "I have servants that wait on me day and night. And I have the ear of the future King. It's not about money, dear sister. It's about power."

The Smith / The Wolf 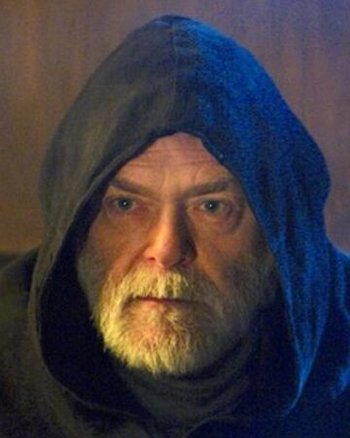 The Smith: "The Wolf died that day in the Blackblood village. The Smith will die today, happy to have done some good in this life."
Danno 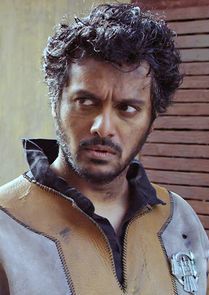 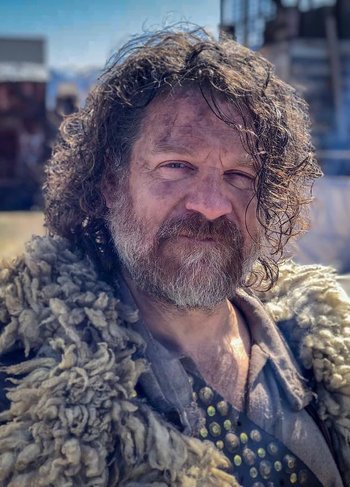 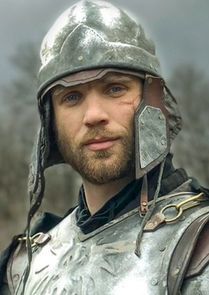 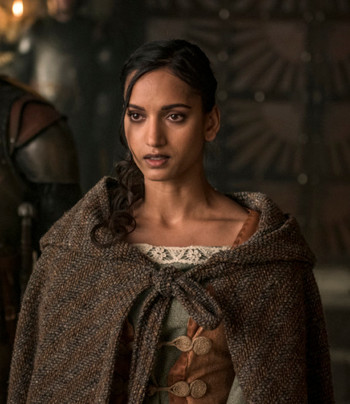 Naya: "You’ve taken so much from me. My freedom. My home. My family. But there is one thing you will never be able to take. One thing that will always bring me joy. The look on your face when I do this."
Cornelius Calkussar 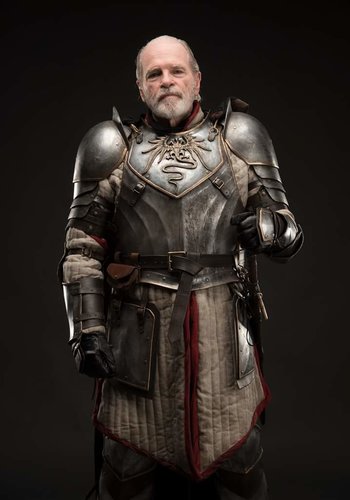 : "A true leader must sometimes sacrifice one for the good of many."
Raelius

Played by: Will Rubio 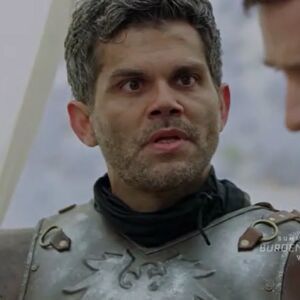 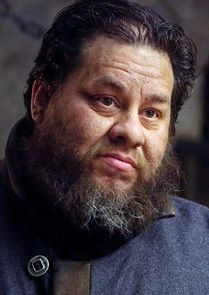 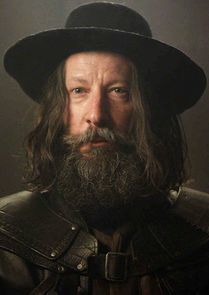 Tiberion: "I kill whatever, whenever I please. There is no destiny here, there’s no Gods. There’s only strength and weakness. Today I’m one and you’re the other."
Essa Khan 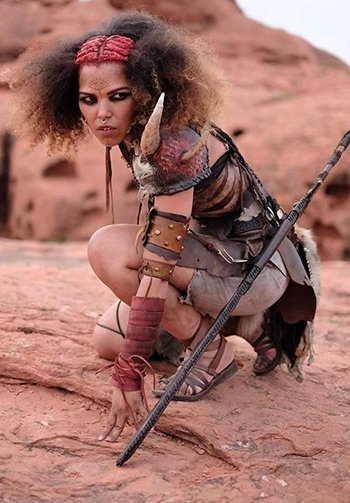 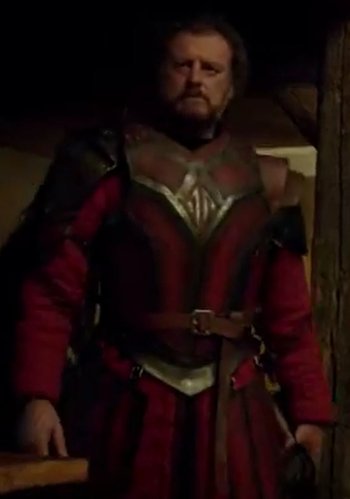 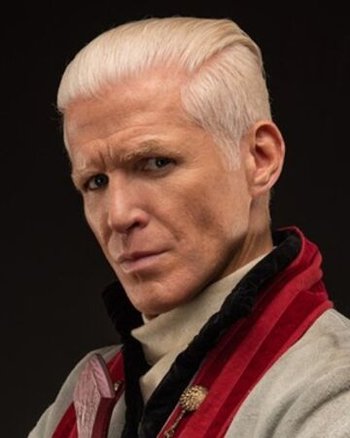 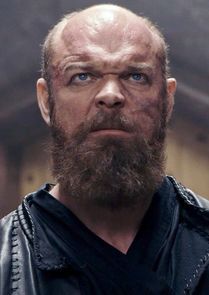 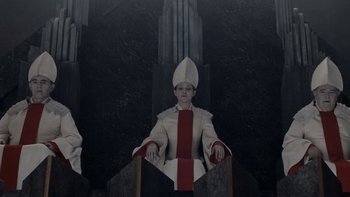 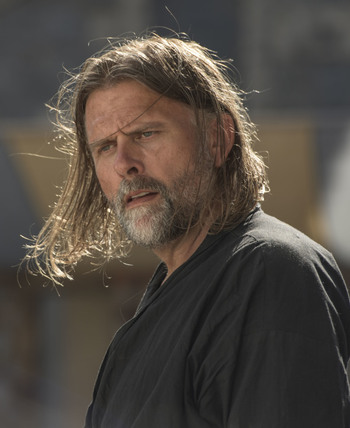 Jaaris: "Fight me! I won't use my power. Now's your chance to kill me. I know you pointy-ears all want me dead. Weaklings." 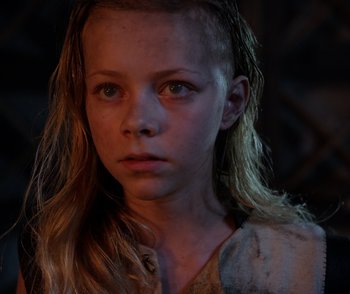 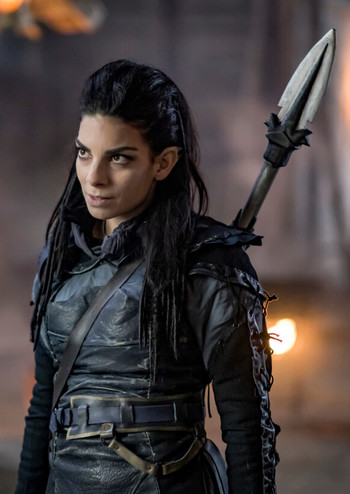 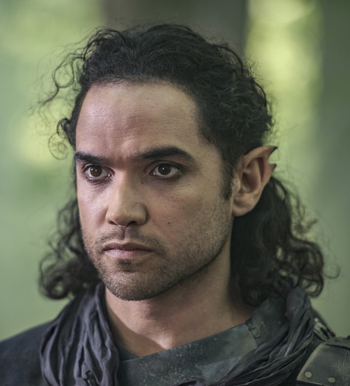 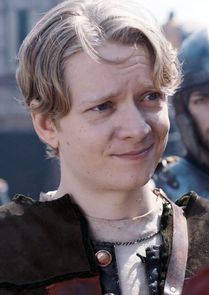 Played by: Georgia May Foote 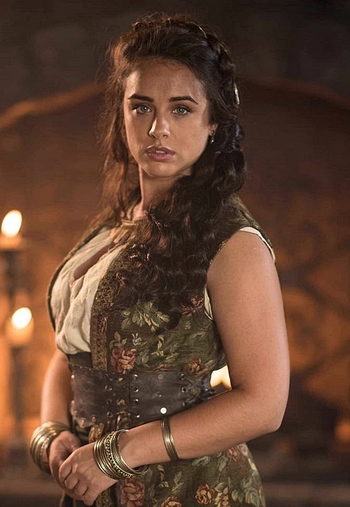 Falista: "Time makes love grow. And you'll be with me, not Rosmund. And I'm confident that your old feelings for me will return in time."