The main and supporting cast members of Øyevitne. Beware of spoilers! 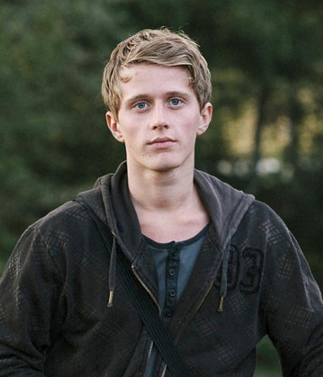 Played by: Axel Gehrken Bøyum
The 15 year-old foster son of local sheriff Helen Sikkeland, and one of the series' titular eyewitnesses.
Advertisement:
Henning 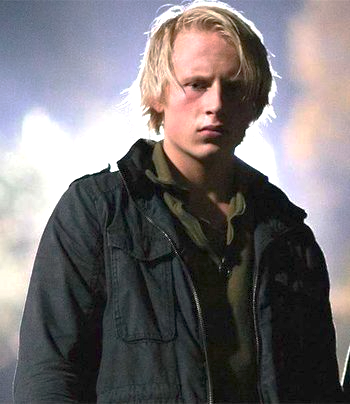 Played by: Odin Waage
A talented motocross racer and the object of Philip's affections, he's the other titular eyewitness of the series.
Helen 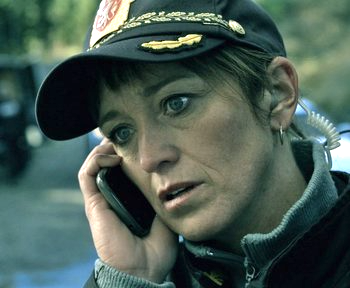 Played by: Anneke von der Lippe
The sheriff of the small town of Mysen and foster mother to Philip, Helen runs a tight but efficient ship.
Ronny 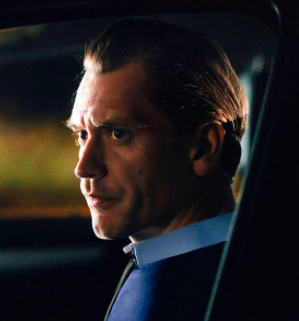 Played by: Per Kjerstad
The new head of Oslo’s Organised Crime Unit, who seems mysteriously intent on burying the Mysen murders case…
Camilla 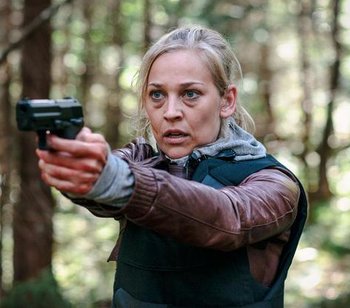 Played by: Yngvild Støen Grotmol
An undercover cop from Oslo's Organised Crime Unit with a family connection to the case.
Lars 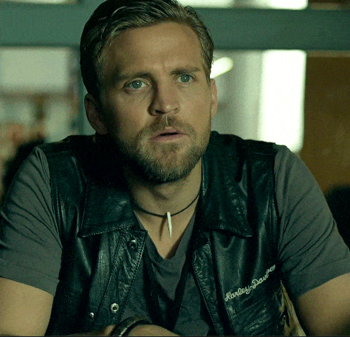 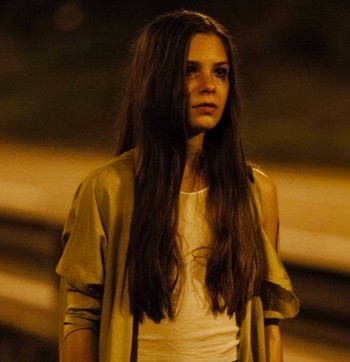 Played by: Tehilla Blad
A mysterious young girl whose connection to the killer starts off the whole story. 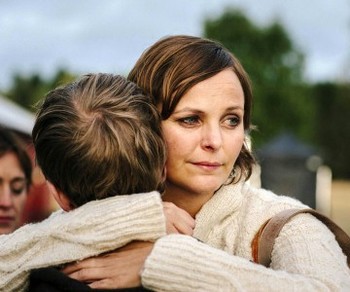 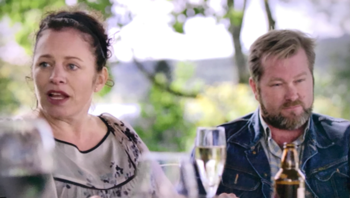 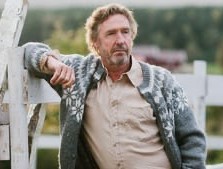 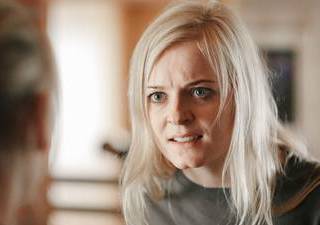 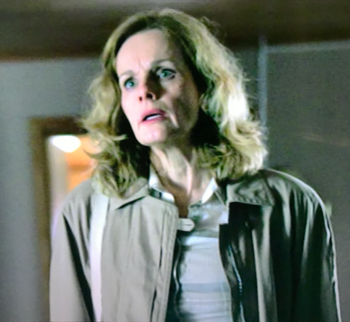 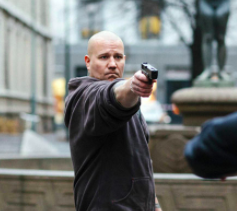 Played by: Kim Sørensen
A member of the Sixers biker gang.
Raymond 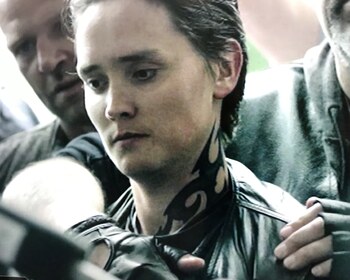 Played by: Frank Kjosås
A reckless, naive member of the Ferrymen bikers.
Christer 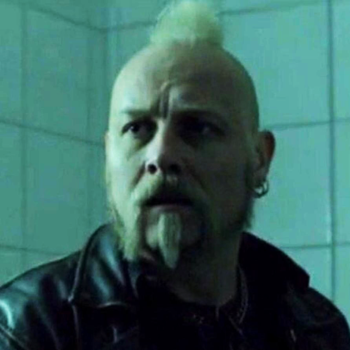 President of the Sixers MC 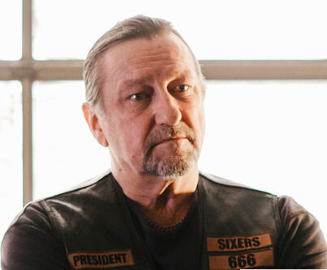 Played by: Reidar Sørensen
The incredibly intimidating leader of Norway's chapter of the Sixers Motorcycle Club. 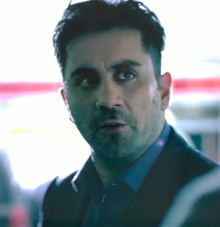 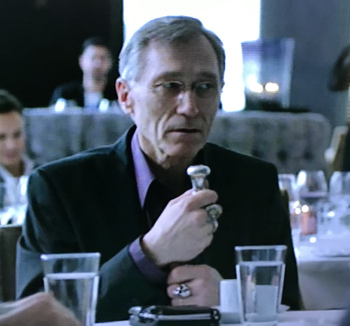 Played By Vladimir Dikanski
The shadowy leader of the Balkan mafia operating in Oslo. 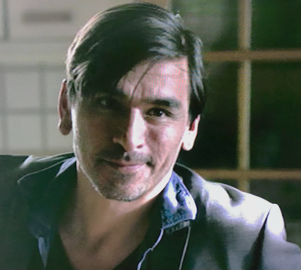 Played By: Duc Paul Mai-The
A Mysen police officer tasked with protecting Henning when he’s revealed as an eyewitness to the murders.
André & Elisabeth 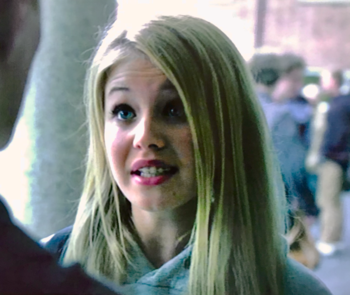 Played by: Nini Bakke Kristiansen
A classmate of Henning and Philip’s, who has a crush on the former.
Katrine, Ketil & Ronald 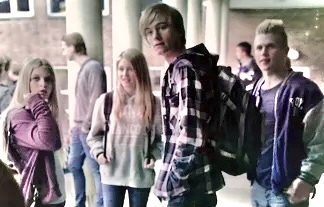