Characters / The Dark Knight Trilogy The Mob And Other Criminals

Main Character Index | Wayne Enterprises | League of Shadows | Other Costumed Characters | Gotham City Administration | The Mob and Other Criminals | Other Characters
The Dark Knight Trilogy features plenty of criminal characters. This page is about those from the mob and those that don't fit on the other pages.
open/close all folders 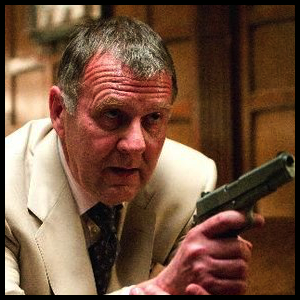 "People from your world...have so much to lose."

The head Italian mafia and lord of Gotham City. Carmine Falcone all but controlled Gotham City, flooding it with drugs and crime. He is above the law, with most of Gotham's politicians and police on his payroll. 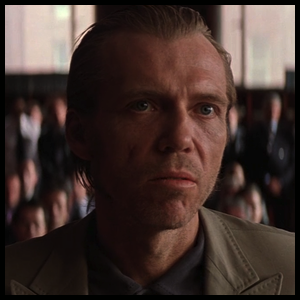 "Not a day goes by that I don't wish I could take back what I did."

A criminal best known for the murder of Thomas Wayne and Martha Wayne in front of their young son Bruce Wayne. 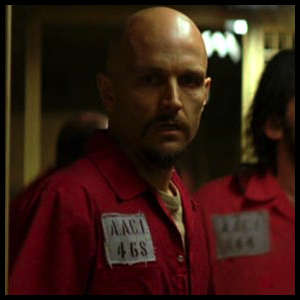 Crane: In my opinion, Mr Zsaz is as much a danger to himself as to others and prison is probably not the best environment for his rehabilitation.

A mob hitman with a penchant for carving knife marks into his skin. 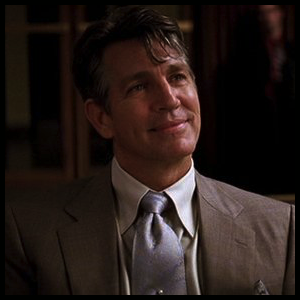 "You sure you wanna embarrass me in front of my friends, Lieutenant?"

The new head of the Italian Mafia in Gotham, and following the turf wars with his fellow mobsters, entered into an alliance with them against Batman. Though he lets the Chechen hire the Joker, he only does so as a last resort to keep the mob afloat; it's implied he actually hates the Joker, but is too afraid of him to do anything about it. That is, until the district attorney is disfigured and his assistant is killed... 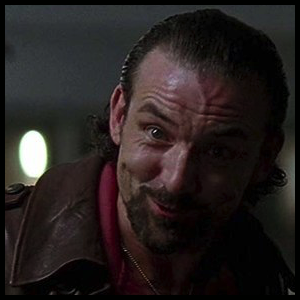 "We have to fix real problems: Batman."

The head of the Russian Mafiya in Gotham, once a weak outfit that took advantage of the power vacuum left by Falcone. He's entered into an alliance with his fellow mobsters. When the Joker offers to kill Batman, it's the Chechen who puts the word out to hire him. 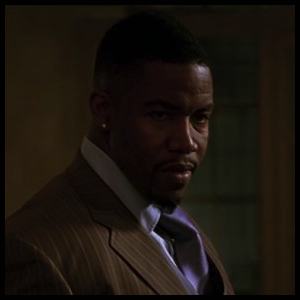 "Give me one reason I shouldn't have my boy here pull your head off."

A short-tempered mob leader in Gotham, now part of an alliance with his fellow mobsters. Unlike the Chechen, he absolutely despises the Joker. He is quickly killed by the Joker, and his remaining gang is absorbed into the clown's ranks. 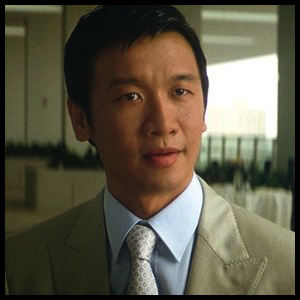 "Rest assured, your money is safe."

The Hong Kong 'accountant' for the Gotham Mob.

The Manager of Gotham National Bank 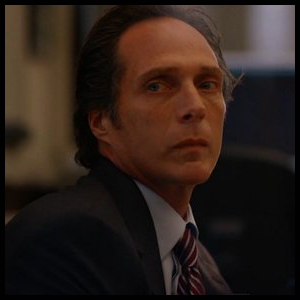 "Do you have any idea who you're stealing from? You and your friends are dead!"

A bank manager in charge of a mob bank in Gotham. 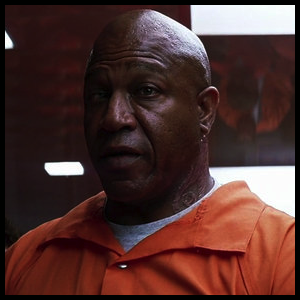 A large, intimidating criminal on the ferryboat. When told about the Joker's social experiment, he convinces the guards to give him the detonator, which he then immediately throws in to the water to prove the Joker wrong. 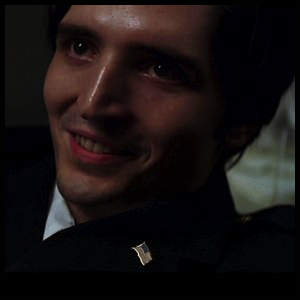 A paranoid schizophrenic and former Arkham inmate. One of the Joker's henchmen.

Another of the Joker's henchmen recruited among the former inmates of Arkham.

One of the Joker's masked thugs who participated in the robbery of Gotham National Bank.

Alternative Title(s): The Dark Knight Saga The Mob And Other Criminals