Main Character Index | Wayne Enterprises (Bruce Wayne/Batman) | League of Shadows (Bane) | Other Costumed Characters | Gotham City Administration | The Mob and Other Criminals (The Joker) | Other Characters
Throughout his superhero career, Batman encounters several (or just two) costumed characters not affiliated with anyone in particular.
open/close all folders
Advertisement:
Scarecrow 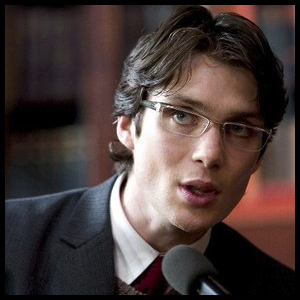 "I respect the mind's power over the body. It's why I do what I do." 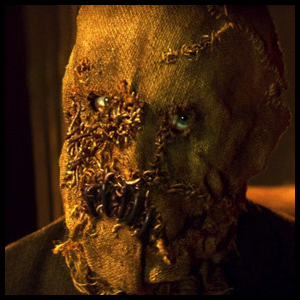 "There's nothing to fear, but fear itself! And I'm here to help!"

A corrupt psychiatrist with a penchant for studying fear. He's allied with Carmine Falcone in Batman Begins and secretly works for Ra's al Ghul, aiding in the plot against Gotham by developing a powerful 'fear gas'. After Ra's defeat, he goes on the run and becomes a drug-dealer but a year later in The Dark Knight is captured by Batman. Then eight years later in The Dark Knight Rises, Bane sets him free and places him in charge of the Gotham court, where he loves to abuse his status as hanging judge. 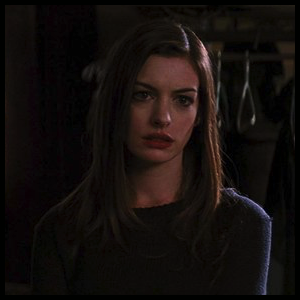 "I take what I need to from those who have more than enough. I don't stand on the shoulders of people with less." 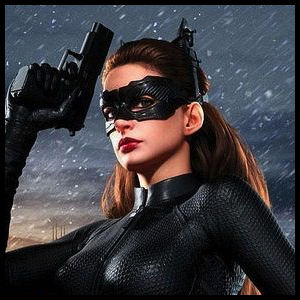 An acrobatic burglar with a bold disregard for Gotham's elite. She has had a pretty lengthy criminal past, with past arrests for various jewelry heists, resisting arrest, and escaping a women's correctional facility at age 16.

At the start of Rises, she is an unwitting accomplice to Bane's master plan, collecting Bruce Wayne's fingerprints for Daggett, which Bane uses to attack the stock exchange and bankrupt Bruce, and later she leads Batman to Bane to initiate the ensuing Curb-Stomp Battle that ends with Bruce being thrown into a hellhole prison with a broken back. However, as Batman himself points out, there's more to her than meets the eye. She wishes to escape Gotham to avoid the bomb crisis, and encourages Batman to do the same. With some encouragement from Batman, she becomes more proactive in saving the city, and in the end becomes the woman that Bruce Wayne takes in tow, fulfilling Alfred's fantasy. 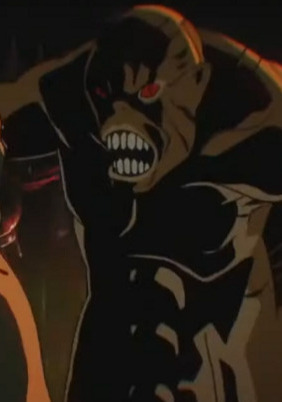 A feral, inhumanly strong thug with a condition that makes his skin tough and scaly, hence his nickname. While he appears only briefly, Waylon's backstory is elaborated on as a boy whose deformed appearance made him an outcast before he arrived in Arkham. Unfortunately, he soon earned the interest of Dr. Jonathan Crane, whose vile experiments made him more of a beast than ever.
The Man In Black 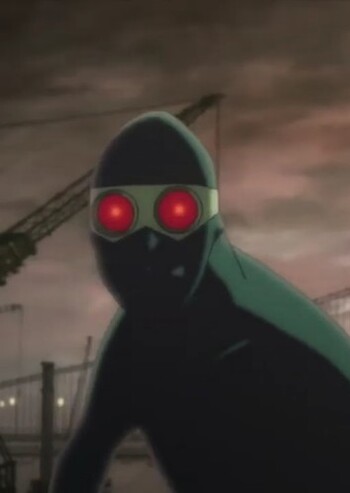 Ladies and Gentlemen, this is a robbery. If you cooperate, everything'll be fine and you'll make it home for dinner. Please line up in front of me and place all your valuables in this case.

A skilled thief who commits robberies with technology of his own design. Batman's confrontation with him is witnessed by three kids at separate times.