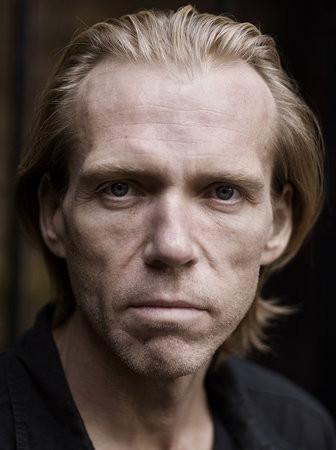 Richard Colin Brake (born 30 November 1964) is a Welsh-born American character actor, known for his supporting roles as Joe Chill in Batman Begins, Doom-Head in 31, and the chemist in Mandy, as well as his lead role as Bob Reid in Perfect Skin. He's a staple of genre television, appearing in Game of Thrones (the first actor to portray the Night King), Grimm, The Bastard Executioner, Peaky Blinders, Ray Donovan, Supernatural, Cursed and The Mandalorian, among others.

With his signature deadpan delivery and intimidating stare, Brake has forged a career playing a variety of creepy villains, mostly vicious killers or henchmen. He's also a semi-regular collaborator with Rob Zombie, starring in the director's Halloween II (2009), the aforementioned 31, and 3 from Hell.