Main Character Index | Wayne Enterprises (Bruce Wayne/Batman) | League of Shadows (Bane) | Other Costumed Characters | Gotham City Administration | The Mob and Other Criminals (The Joker) | Other Characters
This page is for all the people involved in the administration of Gotham City, be they involved in politics, lawkeeping, or any other such business.
open/close all folders
Advertisement: 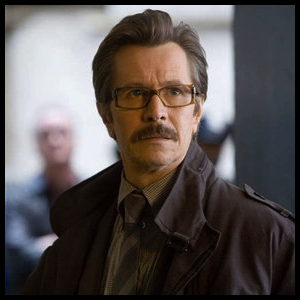 "There's nothing wise in what you do, Flass."

Played by: Gary Oldman (in The Dark Knight Trilogy)

Intelligent, thoughtful and a believer in real justice, Jim Gordon is one of the few honest cops in Gotham. These qualities make him a close and valuable ally of Batman. With Batman's help, he rises steadily through the ranks of the GCPD, eventually becoming Commissioner. 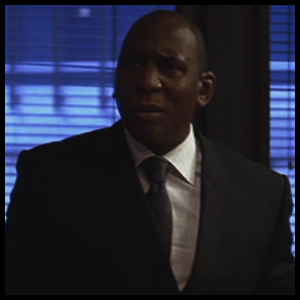 "No one takes the law into their own hands in my city. Understand?"

The bullheaded and no-nonsense Gotham City Police Commissioner. Loeb is an honest man, but views Batman as a dangerous vigilante. He is eventually killed by the Joker with a poisoned glass of alcohol. 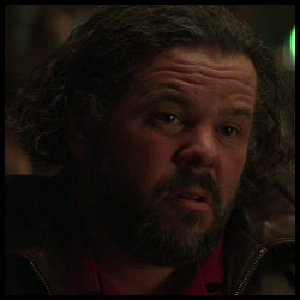 A highly corrupt cop and Gordon's partner. He works on Carmine Falcone's payroll, to the point where he acts as muscle for the mobster. 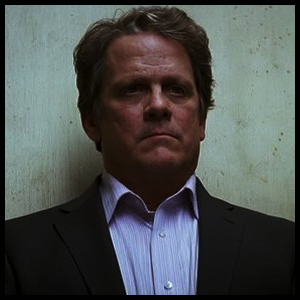 "That's nice... I'm a twenty year man. I can tell the difference between punks who need a little lesson in manners, and the freaks like you who would just enjoy it."

An experienced GCPD detective, Stephens is an honest cop and has a place among Gordon's most trusted. 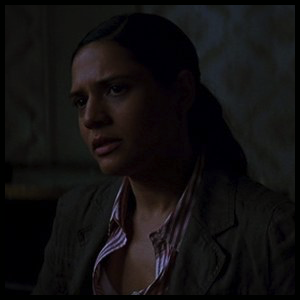 "You're the reason these men are dead!"

A rookie officer and one of Gordon's most trusted cops. She later proves to have been corrupted long before the Joker's Sadistic Choice, to help with her mother's medical bills. She turns Rachel Dawes over to the Joker's men. 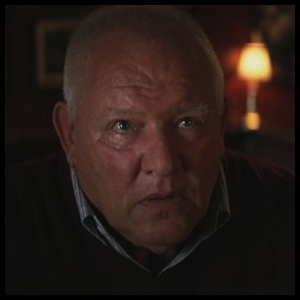 "The investigation is on-going."

An older detective and a member of Gordon's Major Crimes Unit. He later proves to be corrupt, turning Harvey Dent over to the Joker's men, and is subsequently shot in the head by Harvey in a bar.

Another of Gordon's detectives. 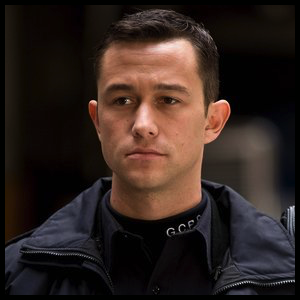 "When you cleaned up the streets, you've cleaned them good. Pretty soon we'll be chasing down over-due library books."

A young cop who Gordon takes under his wing, seeing him as representative of the idealism that people like him and Batman have lost. 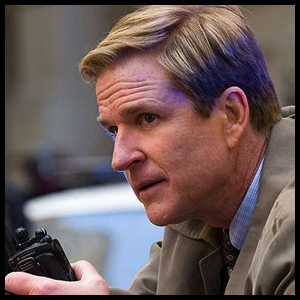 "There's only one police in this town!"

The aggressive Deputy Commissioner, who jumps at the chance to be the one who arrests Batman for Harvey Dent's death. 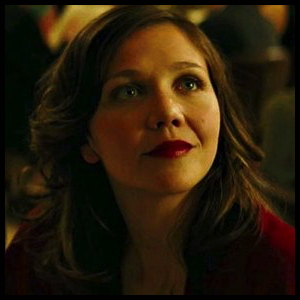 "Bruce... don't make me your only hope of a normal life."

Bruce's childhood friend turned attorney, Rachel is a crusader for justice on the strictly legal side of the law. She's eventually murdered by the Joker and his henchpeople. 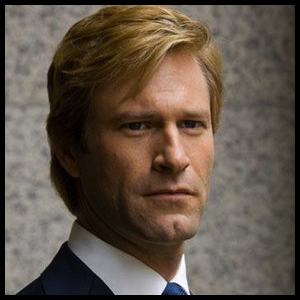 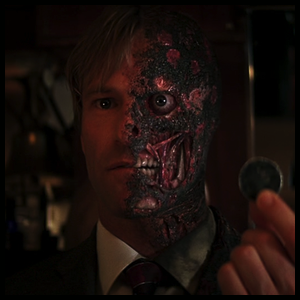 "...or you live long enough to see yourself become the villain."

A high powered district attorney that is trying to help bring down the criminal empire in Gotham. However, a tragic incident caused by the Joker in the middle of the film changes his mindset and causes Harvey to go after those he deems responsible for his misfortune. While trying to kill Gordon's son, Batman intervenes and causes them all to fall from a building. Batman and Gordon's son are able to hang on, but Harvey is killed outright.

Harvey Dent's predecessor as Gotham City's District Attorney and Rachel's boss. Though honest, he's aware that the corruption of the city prevents him from successfully going against mob bosses like Falcone.

A Gotham City judge who is one of the few people who dare stand up against the mob. 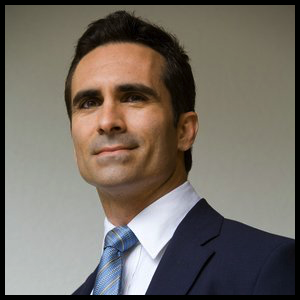 A Congressman who tries to pick up Selina Kyle, and gets picked up by her instead.