Main Character Index | Wayne Enterprises (Bruce Wayne/Batman) | League of Shadows (Bane) | Other Costumed Characters | Gotham City Administration | The Mob and Other Criminals (The Joker) | Other Characters
MASSIVE SPOILER WARNING! The bottom character is a MASSIVE Walking Spoiler! Tropes relating to this character have no spoiler tags. You're advised to have finished the trilogy before even clicking on that folder. YOU HAVE BEEN WARNED.

The League of Shadows and their associates serve as major antagonists in The Dark Knight Trilogy. This is their page. 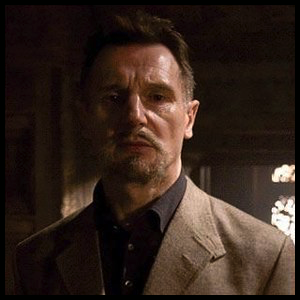 "Compassion is a weakness your enemies will not share."

"If someone stands in the way of true justice, you simply walk up behind them and stab them in the heart."

A major figure in the secret organization known as the League of Shadows, Ducard approaches Bruce Wayne on behalf of Ra's al Ghul. He becomes Bruce's mentor, training him and attempting to impart his philosophy of justice to him. He is really Ra's Al Ghul. the leader of the League of Shadows. 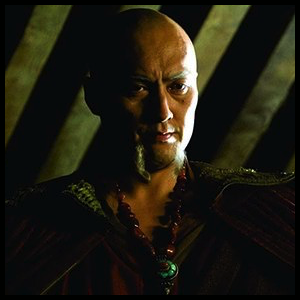 "You cannot lead these men unless you are prepared to do what is necessary to defeat evil." 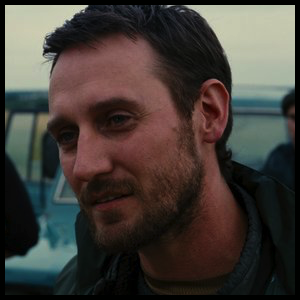 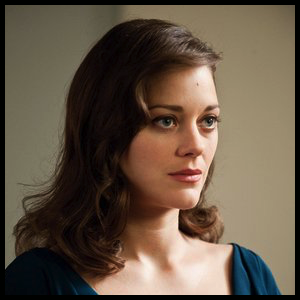 Talia al Ghul is Ra's al Ghul's daughter. Her mother was a warlord's daughter who was thrown into the same prison Bane was in (which triggered Ra's al Ghul's leading of the League of Shadows). Helped to escape by Bane and actually fall for him, Talia convinced Ra's to save Bane and take him in. Their relationship, however, was frowned on by Ra's and she became distant from him because of it, until Batman played a role in his death. Now, she seeks to accomplish her father's vision of destroying Gotham as enacted by Bane's engineered conflicts.