Wayne Enterprises is the Wayne family's company. This is the page for its members and associates. 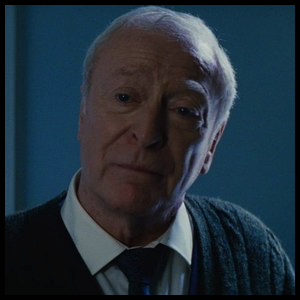 "Endure, Master Wayne. Take it. They'll hate you for it, but that's the point of Batman, he can be the outcast. He can make the choice that no one else can make: the right choice."

The Wayne Family butler, Alfred is Bruce's guardian, confidante and oldest friend. He knows Batman's identity, having aided him from the very start. 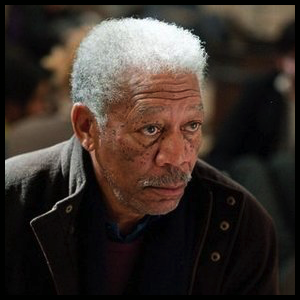 "If you don't want to tell me exactly what you're doing - when I'm asked, I don't have to lie. But don't think of me as an idiot." 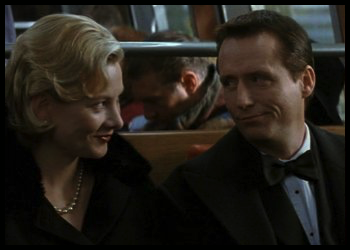 "And why do we fall, Bruce? So we can learn to pick ourselves up."

The parents of Bruce Wayne, well-known and well-loved billionaires who are tragically cut down by a mugger in front of their young son. 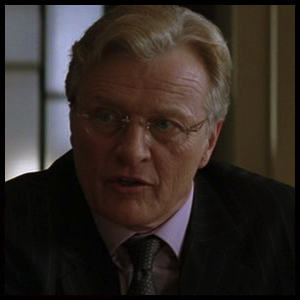 "I'm merging your department with Archives...and I am firing you. Didn't you get the memo?"

"I think after 20 years, we can allow ourselves to stop thinking about what Thomas Wayne would've done."

Following Thomas Wayne's death, Earle stepped in as the head of Wayne Enterprises. He had Bruce legally declared dead during his leave of absence, and has pulled Wayne Enterprises in morally dubious directions. He's fired by Lucius Fox after Wayne makes him CEO. 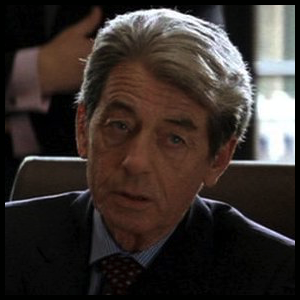 "The apple has fallen very far from the tree, Mr. Wayne."

"I don't think that Thomas Wayne would have viewed heavy arms manufacture as a suitable cornerstone of our business."

A key member of Wayne Enterprises' board of directors whom often tries to honor the business ethics of Thomas Wayne as well as defending the actions of Bruce Wayne. 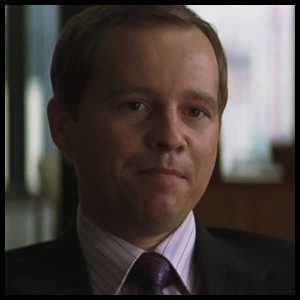 "What are you building for him now... a rocket ship?"

"Sir, I know that Mr. Wayne is curious about how his trust fund gets replenished. But frankly, this is embarrassing."

An accountant at Wayne Enterprises who figures out Batman's true identity after discovering Lucius Fox's original designs for the Tumbler. Unfortunately, this information turns out to be a lot less profitable and a lot more dangerous than he imagined. 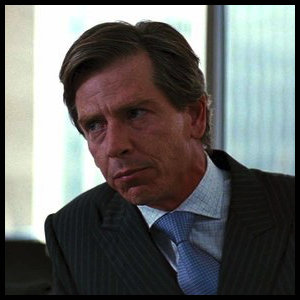 "Crazy gambling on futures has not only cost Mr. Wayne his seat, it's cost us all a lot of money. And he has to go."

A board member of Wayne Enterprises who hires Bane to aid him in his scheme to bankrupt Bruce Wayne so that he could take it over and access all of its technology. But Bane and his men are just using the resources and infrastructure Daggett provides in order to set up their takeover of the city, and Bane personally kills him off the minute he is no longer needed. 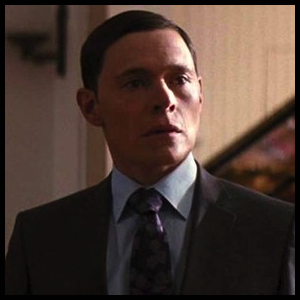 "We can't have loose ends."

The Vice President of Daggett Industries' and Daggett's Number Two. 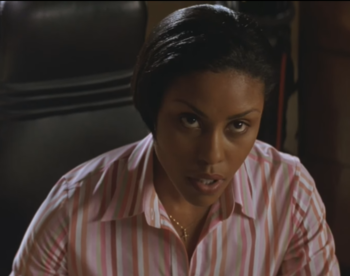