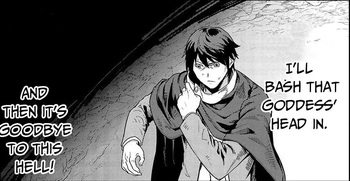 Piggimaru
A slime Minori rescues... from other slimes. 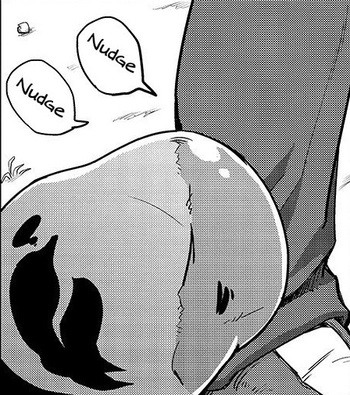 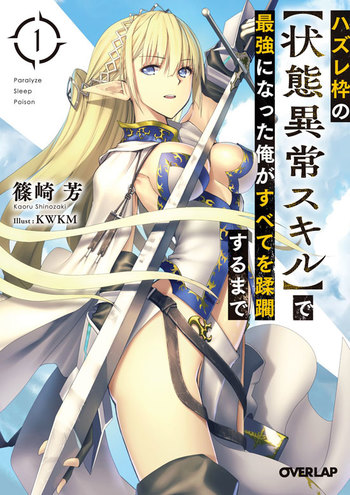 My sword and my life are yours, My Lord.
Eve Speed
A beast-man gladiator Mimori rescues from the town of Mills, both because it's the right thing to do, and because she's the key to finding the "counter-indicated witch" that might, just might, have the means to teach Mimori how to deal with Vysis.
Lizbet
A dark elf little girl cared for by Eve Speed. 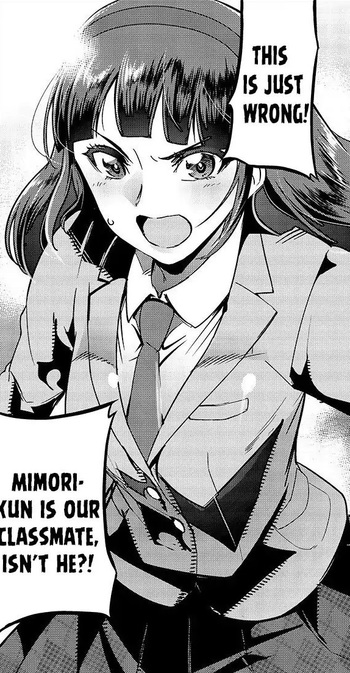 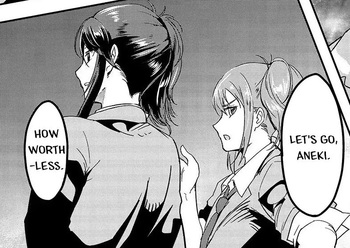 Sorry, Mimori, there's nothing we can do for you.
Kirihara Takuto
The most popular boy in class 2-C.

The country of Alion.

The country of Nea: 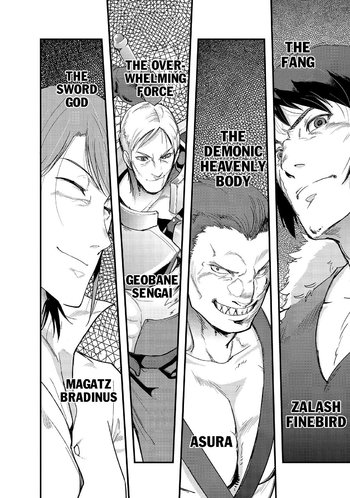 Who is this brat? Who cares! Kill him!
The mercenary group hunting Seras all the way from Neia.

The country of Uraz:

Ruins Investigation Knights Unit
The knights unit sent to investigate the Disposal Ruins to make certain noone and nothing comes out.
The group Asinth
A criminal group that claims their "curses" brought down the Black Dragon Knights.
Duke Zuan
Ruler of the country of Uraz
The Mistress of Hakuashitei Tavern
The one tasked with "watching over" Lizbet by Duke Zuan while Eve was in the blood-fights. 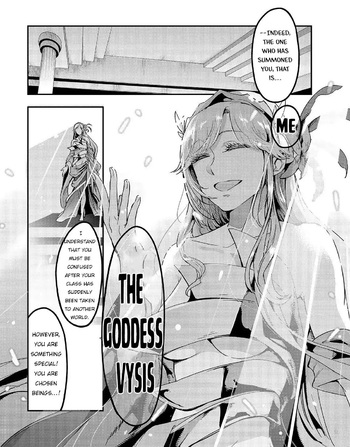 Oh, stop being "selfish" and let yourself be disposed of already, E-ranker!
The one who summons Class 2-C to this new world. 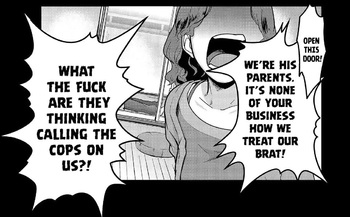 Perhaps today is the day that brat dies, Bwahahaha!
They gave birth to him, apparently purely for the sake of having a punching bag that they could try to beat to death.
Mimori's uncle and aunt-in-law.
The custodial "parent" of Mimori when his own father and mother finally realized that they didn't have any kind of legal right to try and kill Mimori, or simply abandon him.