RuPaul's Drag Race Down Under: Series 1 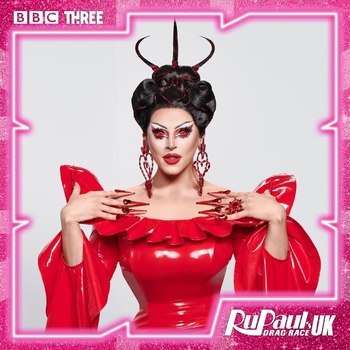 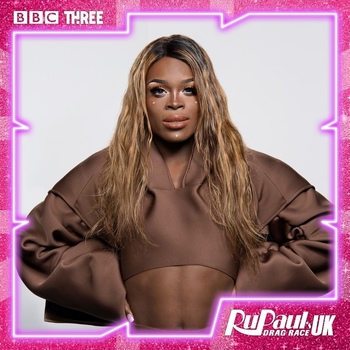 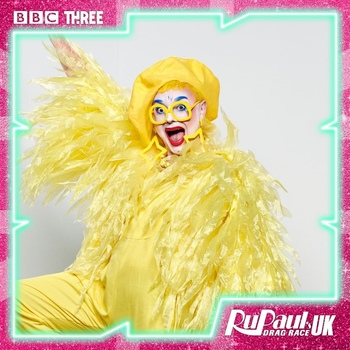 Veronica Green (9th / departed) *  Necessarily left the competition after contracting COVID-19, with the assurance of a place in Series 3 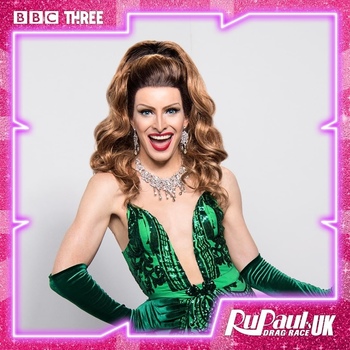 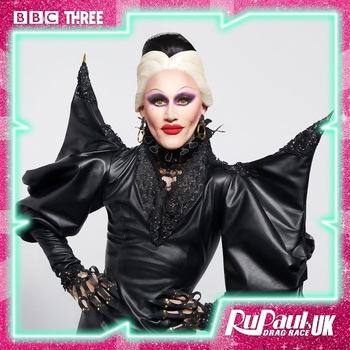 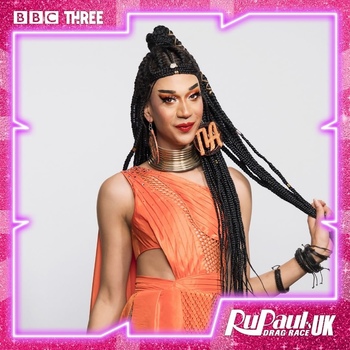 Real Name: Lawrence Bolton
From: Clapham, South London, England
"The judges seem vaguely amused by what is happening before them, and I'm okay with that." 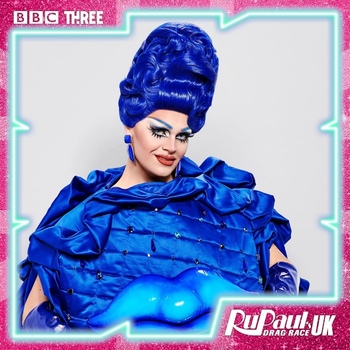 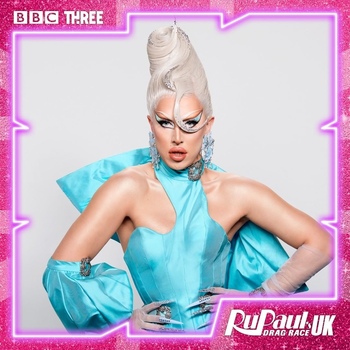 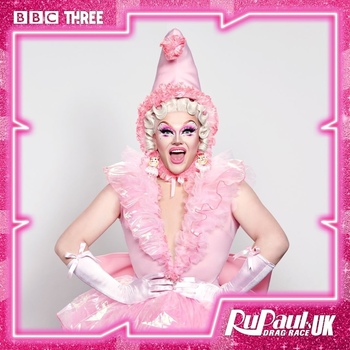 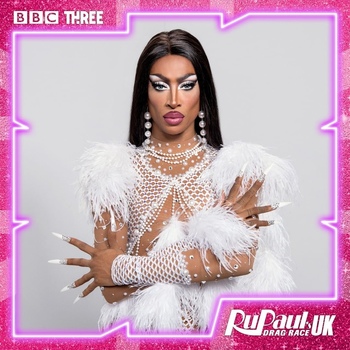 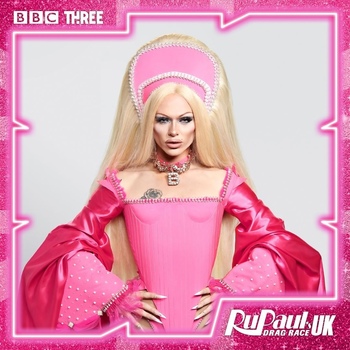 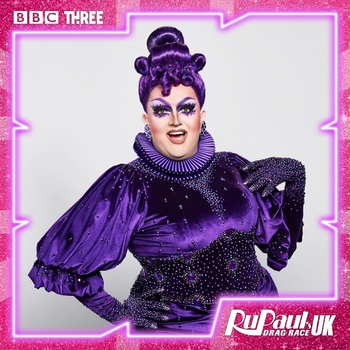