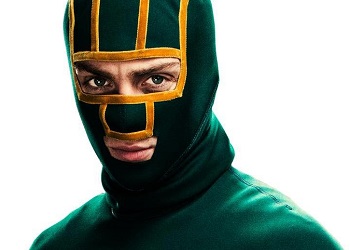 "Come on, be honest with yourself, at some point in our lives we all wanna be a superhero."
Played By: Aaron Johnson

The first publicly known costumed hero, who decided to don a mask out of sheer altruism. After a near-death experience during his first attempt, the resultant surgery gave him metal plates that reinforce his bones, damaged nerve endings, and a high pain threshold. While he's a beacon to other costumed heroes in the city, he's still mostly just a comic book dork. 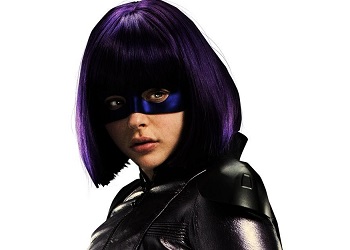 "So, you wanna play?"
Played By: Chloë Moretz

Daughter of Damon McCready, raised by her father to fight criminals in general and Frank D'Amico specifically. Both the youngest and most brutal costumed hero. 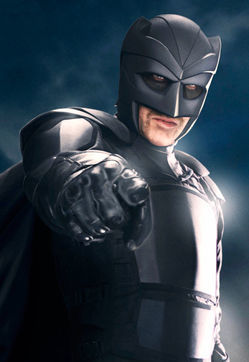 "Tool up, honey bunny. It's time to get bad guys."

An ex-cop who, after being framed by Frank D'Amico for corruption, became a vigilante superhero to tear down the criminal enterprise from outside the law. He and his daughter are the real first costumed heroes, but they flew under the radar, unlike Kick-Ass.

The Motherfucker's Legion of Doom, formed in order to destroy Kick-Ass and everything he ever stood for. 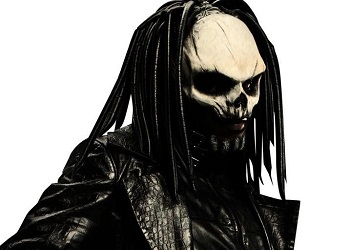 A champion MMA boxer initially hired to train Chris in fighting. The Motherfucker hired him as an enforcer. 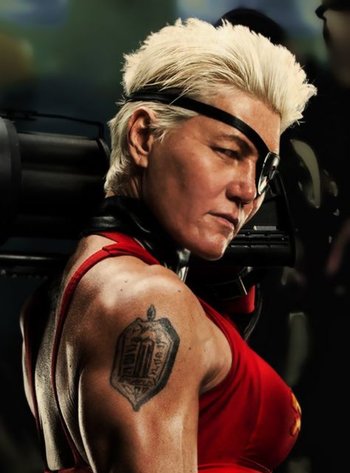 Easily the most powerful of the Motherfucker's minions, she spent years in a Russian gulag and is a former member of the KGB. 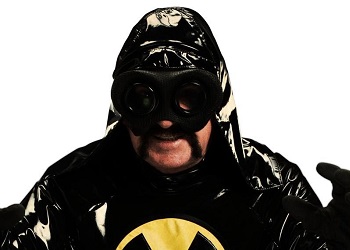 A short and dangerous criminal with a sore spot regarding his height.

Chris' bodyguard/assistant/probably not butler, he's very loyal to his charge, but more than a little disturbed at the direction revenge is taking him. 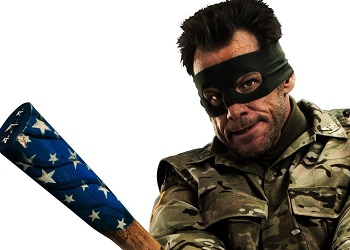 An ex-mob enforcer and born-again-Christian who forms the team to fight the same type of criminals he used to be. 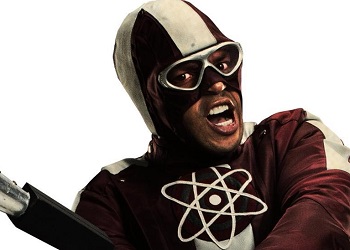 A geeky superhero fanboy who nevertheless does genuinely want to help people. Not actually a doctor.

A young gay man who was bullied for years, and now wants to help the helpless. 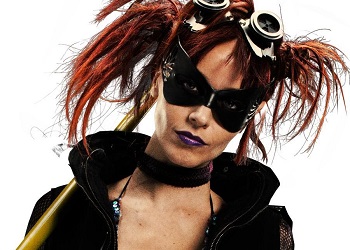 A stripperiffic hero who perhaps has too much of a fetish for the '90s Anti-Hero, but still sees the good in what costumed heroes are doing. 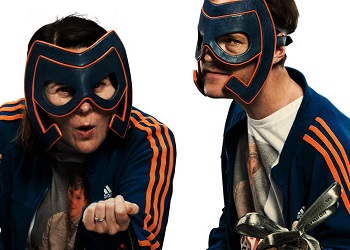 Two parents whose son went missing. When all else failed, they became superheroes, trying to do some good in their son's name. 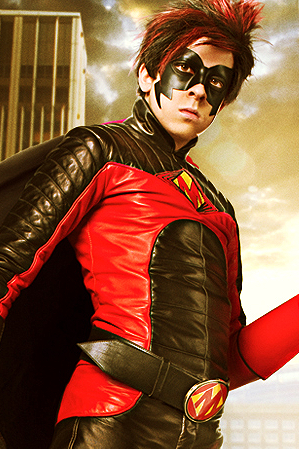 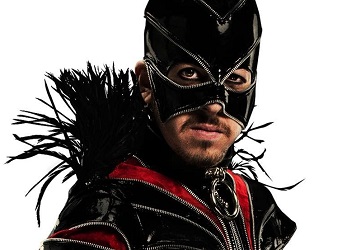 "As a great man once said... wait 'til they get a load of me."
Played By: Christopher Mintz-Plasse

Son of Frank D'Amico, his overriding goal in life has always been to win his father's respect and affection. 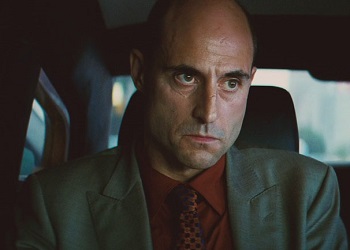 A powerful and violent crime boss who knows he doesn't spend enough time with his son. After framing a cop for corruption, he finds his organization under assault by a masked vigilante.

Frank's brother, and Chris' uncle. In prison in the second film, but still helping run the family from the inside. 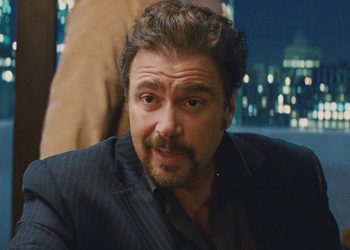 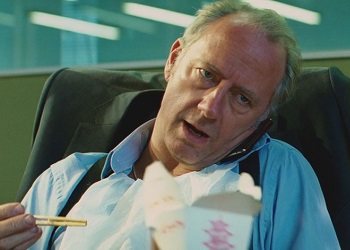 The chief of police, paid off quite handsomely by Frank D'Amico.

One of D'Amico's mooks in the first film.

Chris' bodyguard in the first film.

The guard in the lobby of the D'Amico building.

Dave's father. He doesn't really know how to raise his son after his wife dies, but he tries.

One of Dave's friends. In the first film, he's a minor side character, but in the sequel he has become a costumed hero inspired by Kick-Ass, unaware that his best friend is Kick-Ass. 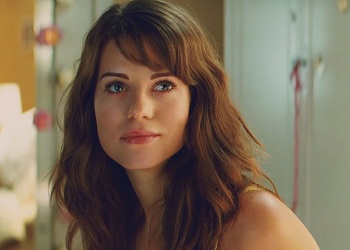 Dave's girlfriend, who is known for hanging out with gay guys. Significantly more sympathetic than in the comic. Until the sequel, that is.

Damon's only remaining friend, who is deeply disturbed about his revenge quest and what it means for his daughter.

The mentally disturbed kid at the beginning of the first film who jumps off a building in a flight suit...and fails to fly.

A drug dealer who used to date Katie.

The Alpha Bitch of Mindy's high school, she takes Mindy under her wing under the impression that she'll make a good underling.