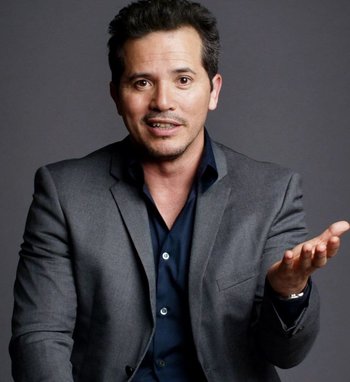 John Alberto Leguizamo (born July 22, 1964) is a Colombian-American (not Puerto Rican, as he himself thought) actor, best known for his movie and TV roles.

He's mostly a comedian but is just as well known for doing serious roles. In 2008, he received the Rita Moreno Award for Excellence from the Hispanic Organization of Latin Actors (HOLA).