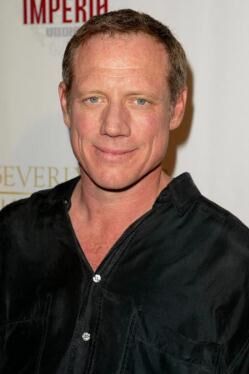 Fredric George Lehne (born February 3, 1959 in Buffalo, New York), also known as Fredric Lane, is an American character actor who has been in just about everything ever made. Name a show, specifically a genre show, and chances are he's turned up in it to be gruff and sarcastic.

He attends fan conventions frequently (which he plays guitar at) and generally enjoys interactions with fans. Of his many, many, many roles he's perhaps best known for playing Big Bad Azazel on Supernatural and as Marshal Edward Mars on Lost.