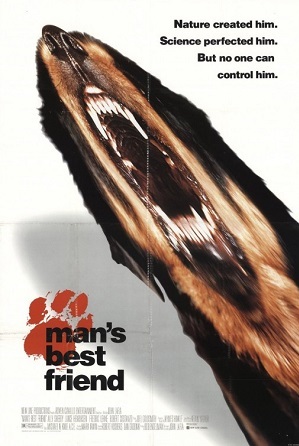 Television reporter Lori Tanner (Ally Sheedy) has just broken into a research facility and inadvertently lets loose a big, genetically altered dog named Max created by a Mad Scientist, Dr. Jarret (Lance Henriksen). Though docile around Lori, the dog is in danger of going through a psychotic break without the drugs needed to keep him emotionally stable, and exhibits loads of abilities that make him a more efficient killer. This is very bad news for the denizens of Lori's neighborhood.