Film / Legend of the Eight Samurai 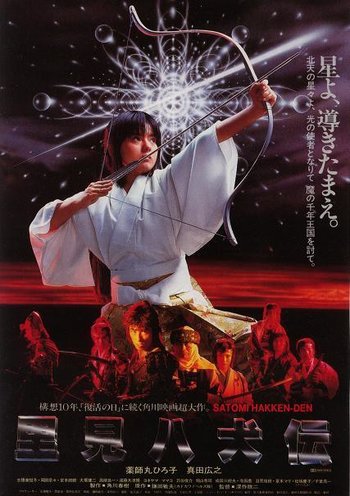