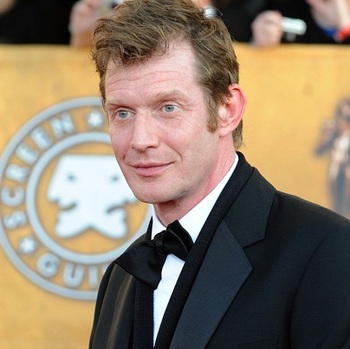 His first prominent movie role was in Lock, Stock & Two Smoking Barrels. He seems to particularly excel at supporting roles and played a number of them in his prolific career, alternating between movies and television productions.

He was in a relationship with Lena Headey for nine years.