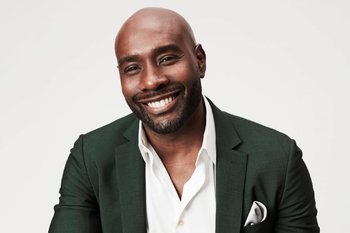 Morris Lamont Chestnut, Jr. (born on January 1, 1969 in Cerritos, California) is an American actor who first came to attention for his role in the 1991 film Boyz n the Hood. He has appeared in numerous feature films and on television series, including the starring role of pathologist Dr. Beaumont Rosewood, Jr. in the Fox TV series Rosewood.