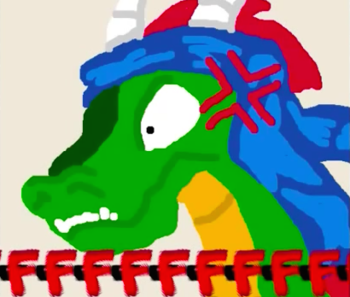 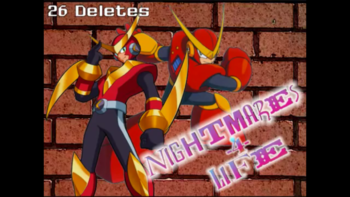 Yep, that about sums up the Bank. 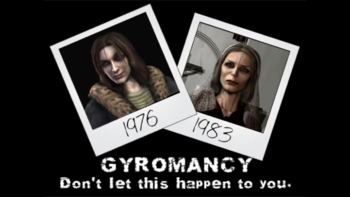 Roahm: Aw, what? I can’t do the saw-the-lady-in-half trick? My long-standing dream of being a stage magician! Ohh... Maria, even in death, you ruin my fun.

Circle of the Moon

"I offer my Pikachu son to the gods!"

Zelda II: The Adventure of Link

Other
NOTE: For moments that have to do with his appearances in Pink Kitty Rose's videos, go here.