Spoilers for all works set prior to Avengers: Endgame are unmarked.

A team of S.H.I.E.L.D. agents brought together by Phil Coulson after the events of the Battle of New York.

Founding Members
The following individuals were the original members of Team Coulson:
Advertisement: 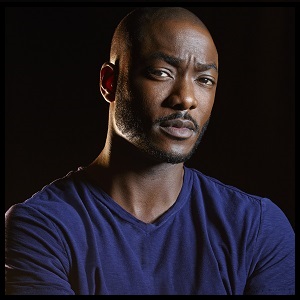 "I got a clear shot and a trigger finger that needs some love."

A Level Six S.H.I.E.L.D. agent working with Agent Garrett since Ward's promotion. He and Garrett assist Coulson's team in several missions during the hunt for the Clairvoyant. Trip soon joined the team on a permanent basis after HYDRA's continued existence was exposed. 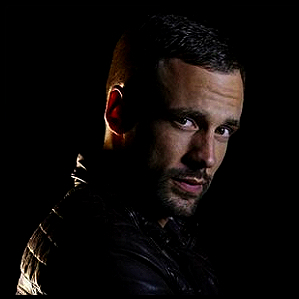 "Well excuse me doing my job thoroughly. And with style."

A mercenary who used to work closely with Isabelle Hartley and Idaho. He becomes a member of Team Coulson in Season 2. 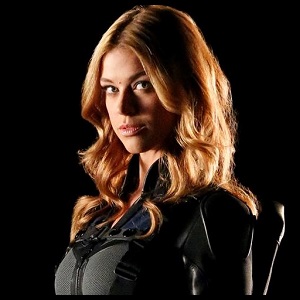 An agent of S.H.I.E.L.D., codenamed Mockingbird, who offers her services to Coulson in between the first two seasons. She appears in "A Hen in the Wolf House" seemingly as HYDRA's Security Chief, but in actuality was a Deep Cover Agent assigned to infiltrate them so she can look out for Simmons and help extract her should they need to. She joins the team in the fifth episode of the second season.

Billy Koenig has a pretty unsubtle crush on her, while Lance Hunter is still hung up on her. 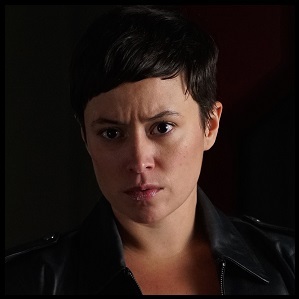 A S.H.I.E.L.D. operations agent, Piper volunteered for the strike team sent to destroy Hive. After S.H.I.E.L.D. was reorganized under Director Jeffrey Mace, Piper became May's second-in-command for her strike team. 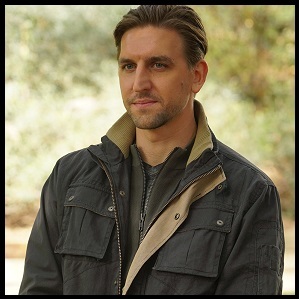 An agent who worked with Coulson's team prior to the fall of S.H.I.E.L.D. Following the appointment of Director Jeffry Mace, Davis was assigned to work under Coulson aboard Zephyr One, participating in the hunt for the Darkhold and operations against the Watchdogs. After being severely injured by Aida he rejoins the team to prevent the destruction of Earth by the "Destroyer of Worlds" before joining Daisy, Simmons, and Piper in space to search for Fitz. 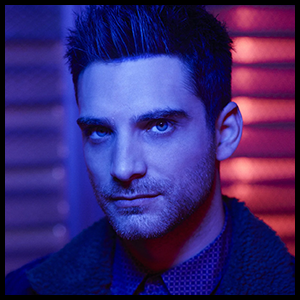 "I'm kind of trying to do the whole hero thing man! Is that your pep talk? You guys get killed, who saves the world then? I told my parents not to believe in this roach-crap fairy tale, and they went and they died for it anyway. And I'm probably next in line. But there is no way in hell that I'm gonna let some blue Kreeper destroy that machine before I get to see whether or not that damn thing was worth any of this."

A scavenger onboard the Lighthouse, later revealed to be the grandson of Jemma Simmons and Leopold Fitz. A born survivor and opportunist who tried to sell out Coulson's team to the Kree, his better nature triumphed over his preservation skills and he found himself fighting side-by-side with them. No one really likes him, however. 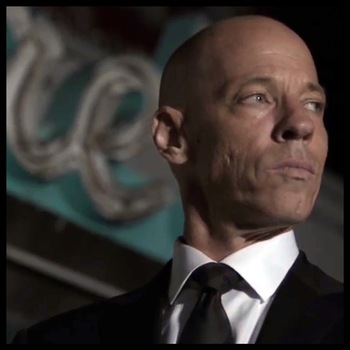 A sapient Chronicom who has been observing human evolution for over 40,000 years, he begins arraigning a plan to prevent an extinction-level event from destroying the human race. After some Timey-Wimey Ball shenanigans with Fitz, Enoch unfortunately finds himself on the opposite side of his people: Following the destruction of Chronica-2 at Izel's hands, the rest of the Chronicoms have launched a campaign of conquest to take Earth as their new home. Despite wanting to save the Chronicoms as much as anyone, he remains steadfastly loyal to his bestie Fitz and Coulson's team. 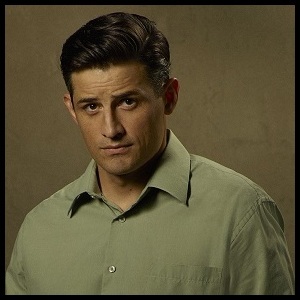 "You think because I'm wearing a suit and I got a clean shave, we're different? We're not. We're both people nobody cares about."

An injured veteran working at the S.S.R., and one of Peggy's few friends in the department. Following the Leviathan incident, he becomes Chief of the LA office in Season 2, and would go on to become Chief of the nascent S.H.I.E.L.D.'s West Coast office.

Some time later after S.H.I.E.L.D.'s official formation, Sousa would go on to serve, and ultimately die in the line of duty, as the agency's first fallen agent— the victim of a HYDRA assassination plot... Or that's what's written in the history books, anyway. 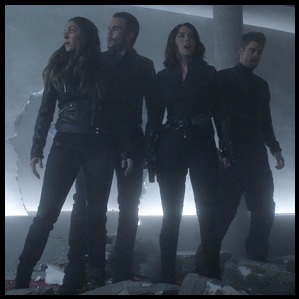 A team of super powered Agents of S.H.I.E.L.D. led by Daisy Johnson after the Terrigen outbreak.

"Saving the girl I love and the world at the same time, seems pretty right to me."

A young Inhuman with electrical powers who introduces Skye to the Inhuman city of Lai Xi or "Afterlife". 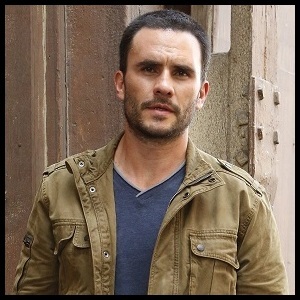 "I've lived with a secret before. I was miserable until I came out with it."

The first Inhuman that S.H.I.E.L.D. was able to reach first and extract, in the wake of Terrigen being released into the ecosystem. He has the ability to shape metal. 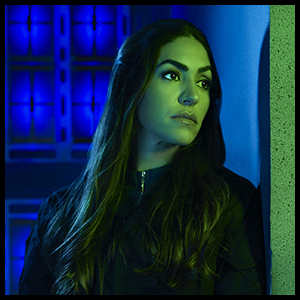 "I wouldn't use my gifts to commit a sin. they are a gift from God."

"Evil preys on the weak because it fears the strong."

An Inhuman woman with the ability to move at superhuman speed.

Daisy Johnson: This is what we're fighting for.
Phil Coulson: Family.