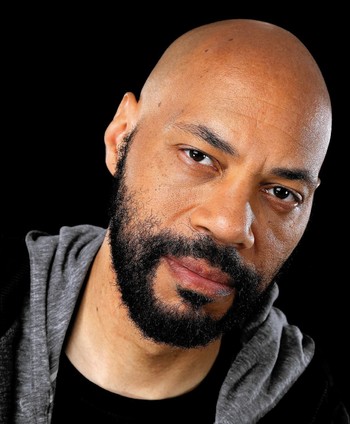 Ridley is perhaps best known for writing 12 Years a Slave, which earned him an Academy Award for Best Adapted Screenplay. He's also the creator of ABC's anthology series American Crime.

As writer, director, and creator: