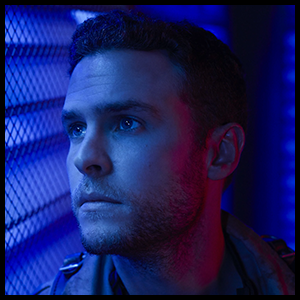 "Are you mental? I did explain what I meant using the Queen's bloody English!"
Advertisement:

"I said there would come a moment when we would regret the decision to go in the field. I didn't think that would happen in week one."

A Level Five S.H.I.E.L.D. agent who is an expert engineer. He works alongside Jemma Simmons, with the two of them sharing a close friendship. He is a member of Agent Coulson's team that is assembled to investigate strange events around the world.

An android duplicate of Agent Leo Fitz, created to infiltrate S.H.I.E.L.D. as part of Radcliffe's plans to replace the entire organization with LMD duplicates. 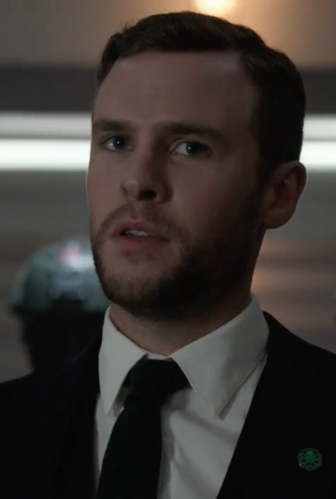 "Did you think that you could play in the shadows without me?"

"The Doctor" is Fitz's cruel alter-ego in AIDA's Framework, who continues to manifest himself in the real world from his counterpart's broken psyche.

"You make things from the genius of your mind and the goodness of your heart to help people."