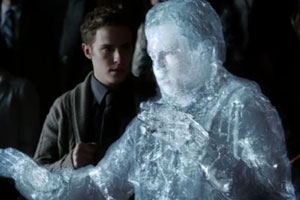 While Ward, Skye and Fitz-Simmons investigate a problem at a S.H.I.E.L.D. Academy, Coulson and May turn up unexpected information about Skye's past.