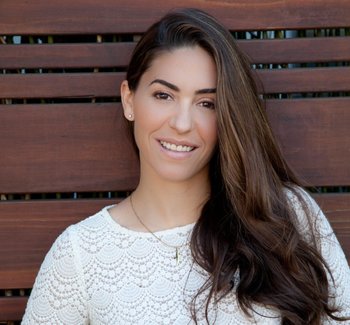 Cordova-Buckley is best known for portraying Inhuman superhero Elena "Yo-Yo" Rodriguez on the Marvel/ABC television series Agents of S.H.I.E.L.D. Originally cast in a recurring capacity, Cordova-Buckley was later upgraded to regular status, and even headlined an online spinoff named for her character.

She's also notable for her work in Latin-American film and television, including the Mexican remake of the Argentine drama Los Simuladores, and a voice role in the Disney/Pixar film Coco as the late artist Frida Kahlo.

She also appeared in the final season of the Psycho prequel series Bates Motel, and McFarland, USA, which was her American film debut.