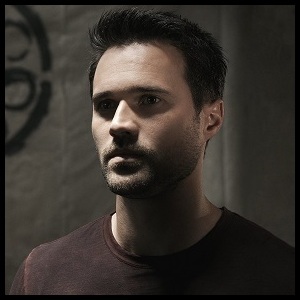 "I'm not looking for mercy or absolution."

"There's not enough good left inside me."

An anti-social Level Seven (formerly a Level Six) agent of S.H.I.E.L.D. who was said to have a strong moral foundation. He became a member of Agent Coulson's team that is assembled to investigate strange events around the world. However, he was really an agent of HYDRA loyal to John Garrett, who recruited him into both organizations at the same time. Following Garrett's defeat, Ward is imprisoned by S.H.I.E.L.D. in The Playground's basement prison, and is used as a source of information on HYDRA.

In the Season 2 finale, he steps up to take control of a HYDRA Cell in order to gain vengence on his former team after he accidently killed his girlfriend during an ambush he set up. By mid-season 3 however, after killing Coulson's Love Interest, Ward is brutally killed by Coulson only for his body to be used for inhuman purposes...

Ward's deceased body became possessed by the Inhuman parasite known as Hive. See the HYDRA Leadership page for more information on him.