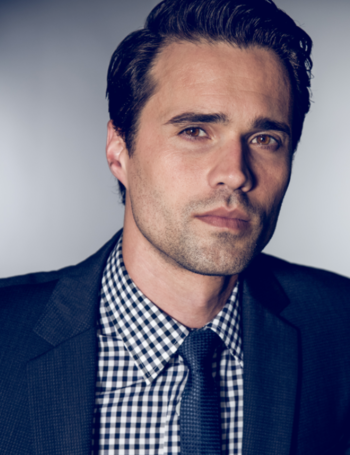 Dalton is perhaps best known for playing Agent Grant Ward on Marvel and ABC's Agents of S.H.I.E.L.D., a role he played for three years. After a year hiatus, he returned to the character for the show's HYDRA arc in season four.