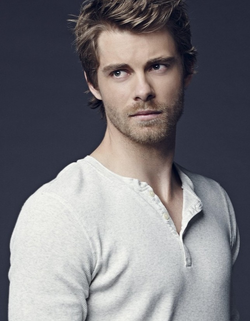 Luke Mitchell (born April 17, 1985 in Gold Coast, Australia) is an Australian actor and model. Originally known for his roles on Australian soaps, he started breaking out into Hollywood with roles on The CW's short-lived The Tomorrow People and Members Only, a failed NBC pilot. In 2015, he joined the Marvel Cinematic Universe as Lincoln, an Inhuman doctor on Agents of S.H.I.E.L.D.