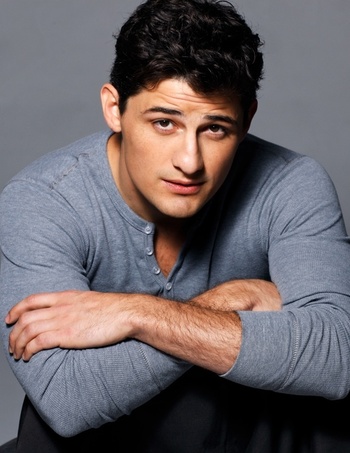 Enver Leif Gjokaj (ˈɪnviːɹ ˈd͡ʒoːkaɪ; EN-vair joh-KY; born February 12, 1980) is an Albanian-American film and television actor. He got his breakout role in Dollhouse, in which he played dozens of wildly different characters. His performance was acclaimed by critics and considered a highlight of the show, and he later starred as Agent Daniel Sousa on Agent Carter and Agents of S.H.I.E.L.D..