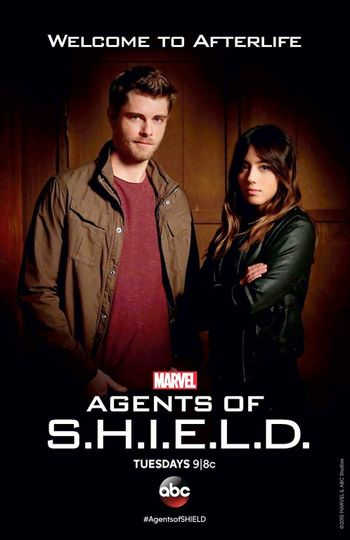 Coulson and Hunter attempt to find Skye while Skye is taken to Lai Xi, the secret Inhuman refuge to learn her powers. Gonzales and the "real" S.H.I.E.L.D. continue to try and access Fury's toolbox.