Character page for Knives Out. 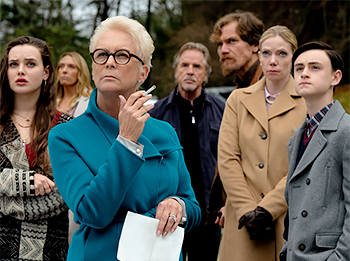 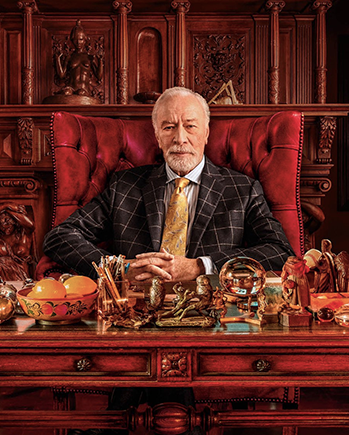 A wealthy mystery fiction author and the patriarch of the Thrombey family, whose mysterious death sets the plot in motion. 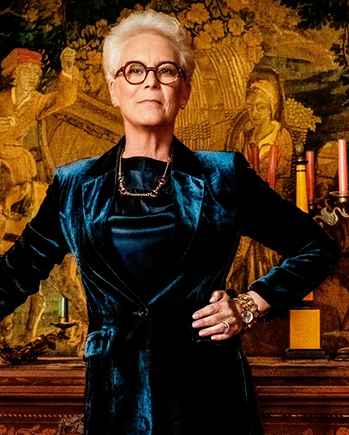 A real estate mogul who is Harlan's eldest child and only daughter, and Richard's wife. 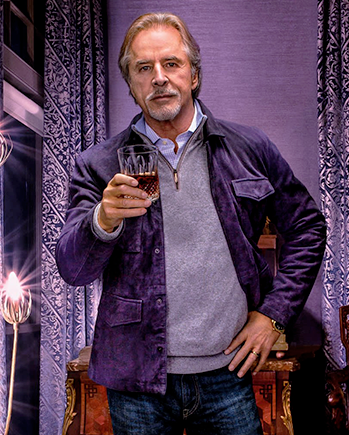 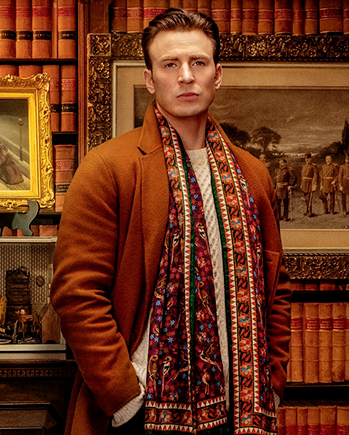 Richard and Linda's son, referred to as the Black Sheep of the family. He's a foulmouthed Rich Idiot With No Day Job. 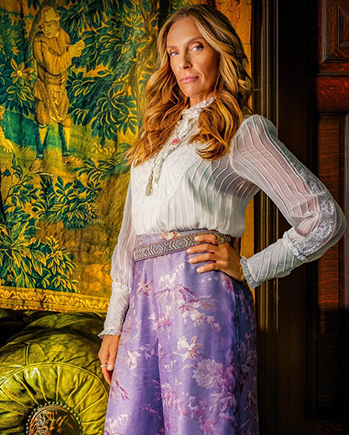 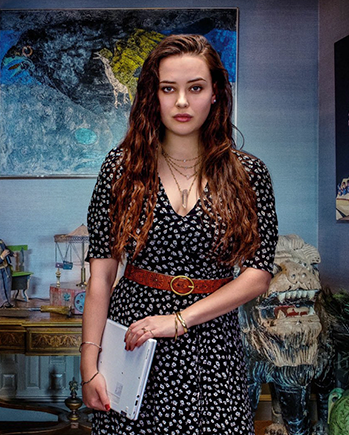 The daughter of Joni and Harlan's late son Neil, and Harlan's granddaughter. She's a college student getting a liberal arts degree. 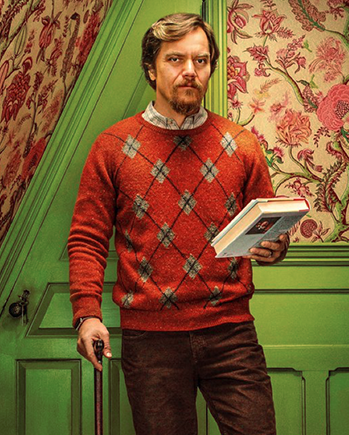 Harlan Thrombey's youngest son, and the executive of his publishing company. 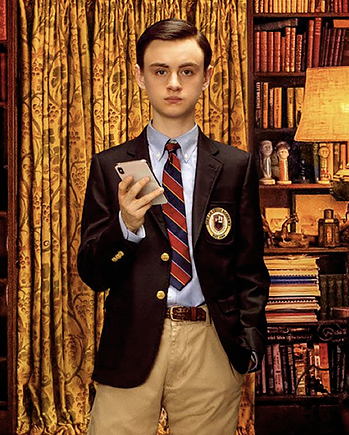 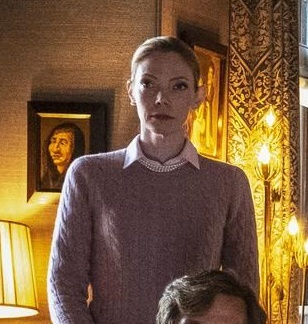 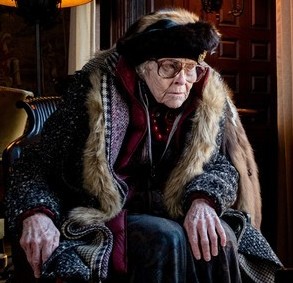 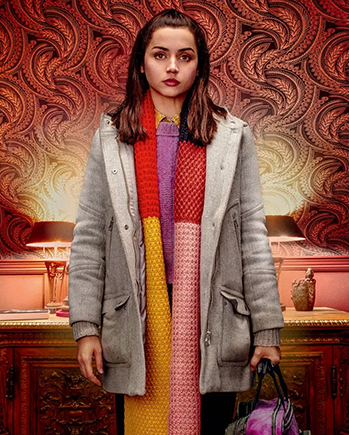 The Thrombeys' family nurse, and the main protagonist of the film. 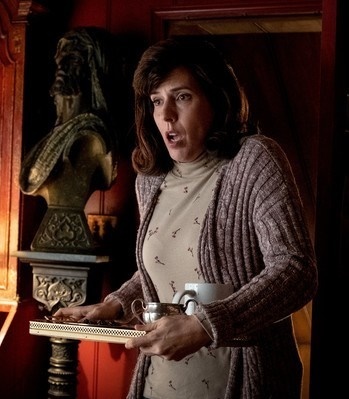 Harlan's housekeeper. She's the first person to find Harlan dead in his room. Or so it initially seems.

The elderly security guard of the Thrombey mansion, who has held the job for decades. 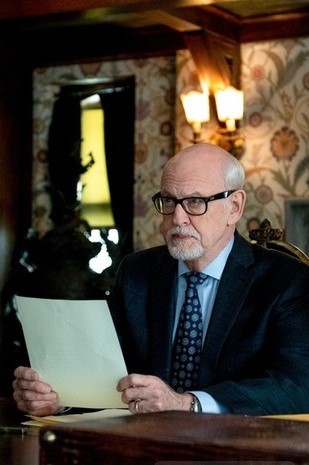 Harlan Thrombey’s lawyer who comes to deliver the dead man’s will. 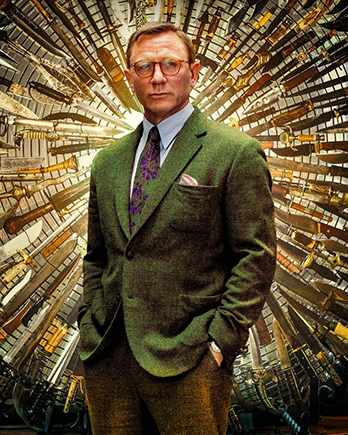 The Renowned Investigator
"That fateful night seems at first glance to fill that hole perfectly. A donut hole in the donut's hole. But we must look a little closer. And when we do, we see that the donut hole has a hole in its center - it is not a donut hole at all but a smaller donut with its own hole, and our donut is not whole at all!" 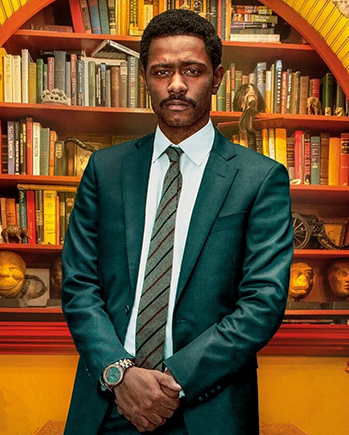 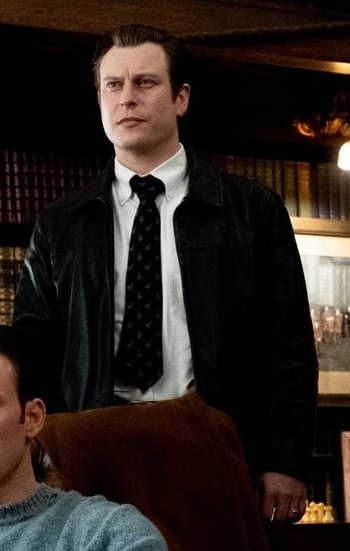 Lieutenant Elliot's partner in the investigation. A big, vocal fan of Benoit Blanc and the Thrombeys' work.