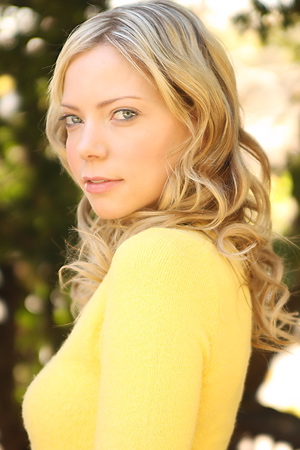 Riki Lindhome (born March 5, 1979 in Coudersport, Pennsylvania) is an American actress, who initially became well-known for her role in the remake of The Last House on the Left, along with brief but memorable roles as Amy's girlfriend Charlie on Titus and Sheldon's obsessive assistant Ramona on The Big Bang Theory. More recently, she's become notable as the creator, writer and star of the mockumentary sitcom Another Period, and for her role as Dr. Valerie Kinbott on Wednesday. Additionally, she's the "Garfunkel" half of the comedy music duo Garfunkel and Oates, alongside Kate "Oates" Micucci.

She has a podcast, Making It

, in which she talks to other people in show business, often about the beginnings of their careers.

Her film roles include:

Her TV roles include: