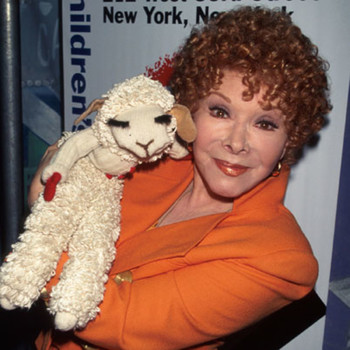 She was best known as the original puppeteer and voice of the sock puppet Lamb Chop, which first appeared on Captain Kangaroo in March 1956. The character gained further popularity with The Shari Lewis Show and got its own children's show in 1992, Lamb Chop's Play-Along. Other characters she created and used in her shows included Charlie Horse and Hush Puppy.

Tropes from her characters and works: