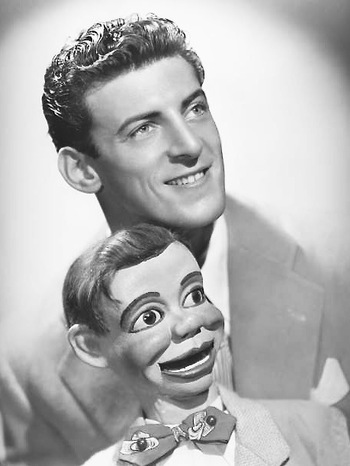 His best-known animation voice roles include Tigger of Disney's Winnie the Pooh films, Dick Dastardly of Wacky Races, and Gargamel and Baby Smurf of The Smurfs. Winchell also invented the artificial heart and, in his later years, produced museum-quality paintings.

His daughter, April Winchell, is a well-known voice actress in her own right, and used to run the now-discontinued comedy blog Regretsy.com.