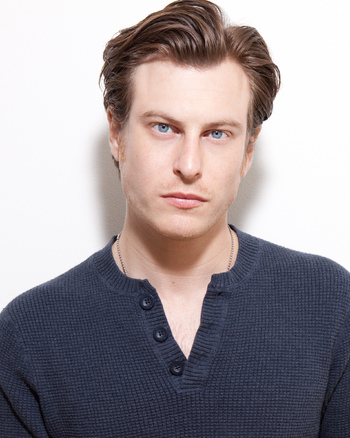 He is best known for being a friend and regular of Rian Johnson's works, appearing in each of his feature films since Brick and having substantial roles in Looper and Knives Out.

He is the grandson of photographer Arthur Rothstein.