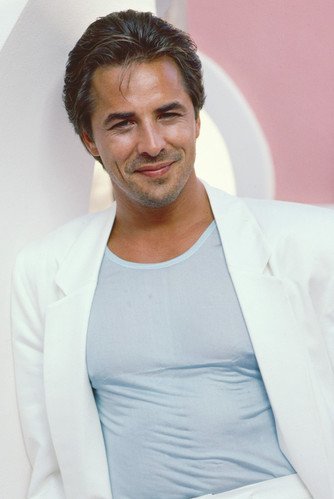 "It's my job to really commit myself to the material and the project and be proud of what I've done, and I am in most cases."
Advertisement:

He is currently married to his fifth wife, Kelley Phleger, with whom he has three children. He was previously married to Melanie Griffith (twice; first for six months in 1976 and again from 1989 to 1996), the second union which produced a daughter, fellow actress Dakota Johnson.