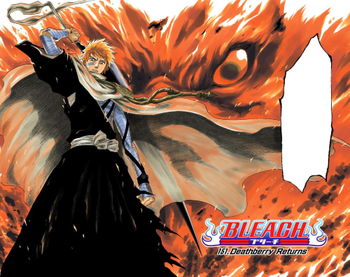 Being among the mainstream manga/anime series of this generation, Bleach is overwhelmed with so many powerful moments that it's difficult to list them all, but we'll try.