Son of The Master and Mystique.]

Son of The Doctor and Orono Monroe/Storm.

Daughter of Renamon and Bruce Wayne/Batman.

Daughter of Cheetara and James Bond.

Daughter of Shampoo and The Nostalgia Critic.

Daughter of Irisa and Ranma Saotome.

Son of Pickle Inspector and Two-Bit.

Daughter of Madotsuki and Hatsune Miku.

Daughter of Israphel and Parsee Mizuhashi and twin sister of Gabriel Mizuhashi. 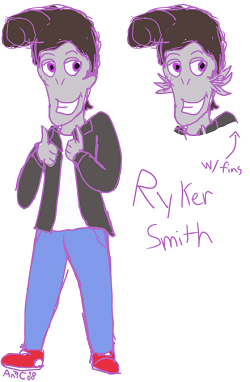 Son of Kowalski and Hayley Smith-Fischer. Created via an accidental experiment.

Daughter of Bayonetta and Sailor Jupiter.

A Water Talent Sparrowman from a different timeline. Made from the hat of Jiminy Cricket, the hair strands of Tinker Bell, and a child's first laugh.

Daughter of Prince Edward and Fflewddur Fflam. Created via magic. 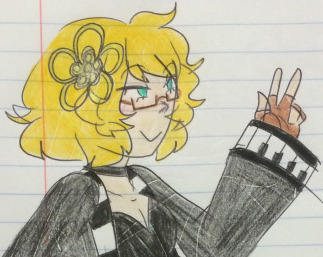 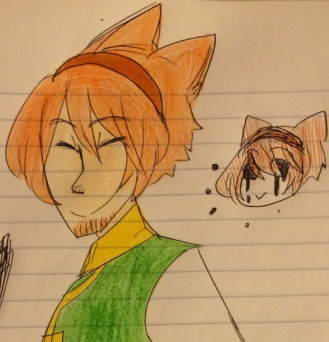 Son of the God of the Tower of Heaven and the Mysterious Benefactor. 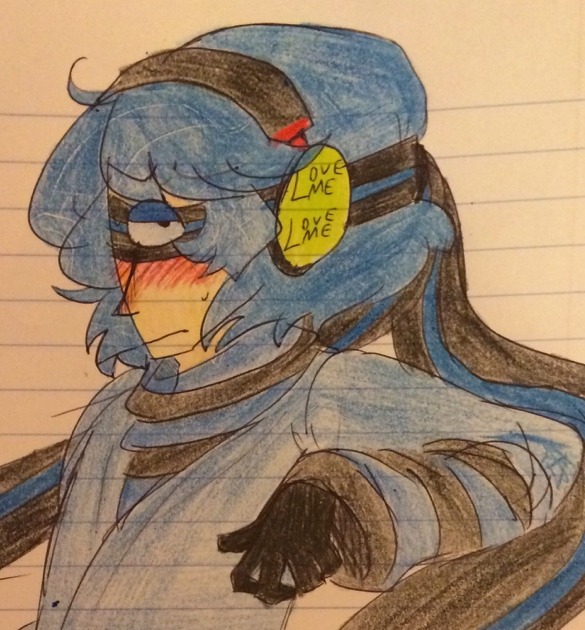 Son of the God of the Tower of Heaven and the Mysterious Benefactor. After Chasing Shadows, Nan evolves (reverts?) into such a different man that they might as well be two separate people.

Son of Ritsu Namine and Sabitsuki. 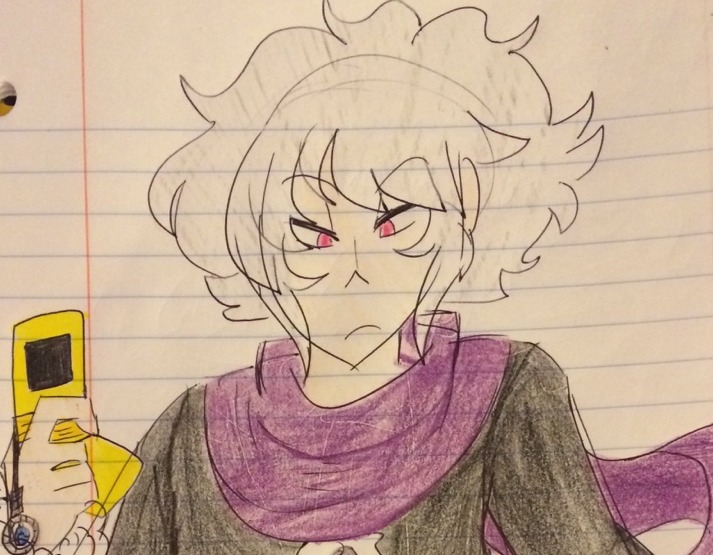 Daughter of Mary and The Batter.

A traumatized teenage witch who functions as Hitomi's ballerina.

Son of Dormin and MALOR. 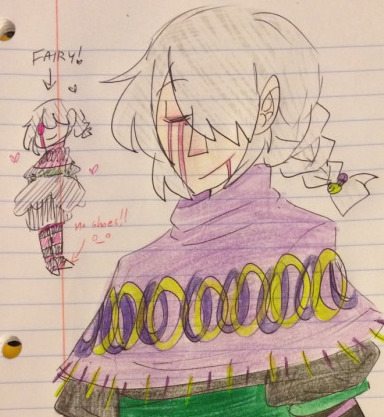 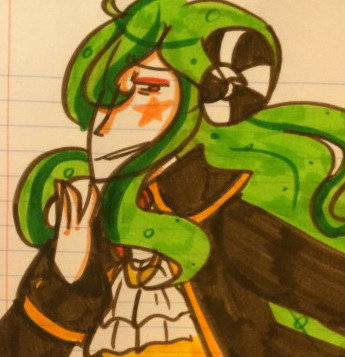 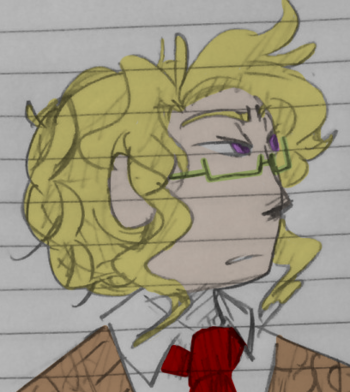 some caption text
Son of Shuu Iwamine and Mireille Bouquet.

Son of Walter Bartley and Masaki.

Owner of the Shady Abortion Clinic.

Son of Vlad Masters and an unknown mother.

An AI child cobbled together from the cannibalized code of *Hyun-ae and Mike.

A whole new being animated from the remains of Uva by the Li Grim, the spirit of the Gran Grimoire. Grammaire is the new insect Greeed, technically, but is also something a little More.

The son of Nathaniel Crowes, who was given to Nyarlathotep to serve as a potential envoy of humanity's destruction.

A creation of the Emerald Architect, Vanargand, whose making was inspired by the Rood Inverse tattoo carried by Sydney Losstarot.

Child of Theodor Harvey and a version of Padmé Amidala who survived Anakin's fall from grace.

Daughter of Ardyn Izunia and Sydney Losstarot, and sister to the Glyph of Lugalbanda. Oh, pay her no heed. She's just a vagabond, a pilgrim even if you will, here to see how the story plays out.
Spinycemb's characters

Child of Godot, and Wheeljack. A cybertronian mechanic and inventor.

Daughter of Smithy, made with parts of Star Dream. A cynical robotic security contractor.
Fetters
Fetters are the Mistakes' dark sides, so to speak, and if they are not acknowledged and worked with, they hold the Mistakes back from reaching their true potential. They most commonly take the form of negative or harmful thought processes, manifesting from there into fully developed beings - likely stemming from trauma or a negative upbringing of some kind, but never purely from things like mental illness. Fetters also tend to have three stages of development to show their owners if they're doing something right - the Fetters regress if the owner regresses or they progress if the owner progresses. The Fetters listed here are in order of appearance. 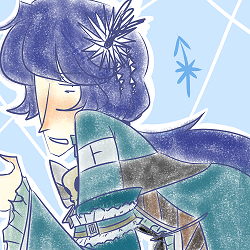 The Wheel of Fortune

The Fetter of Ryker Smith, played by Animated C9000. 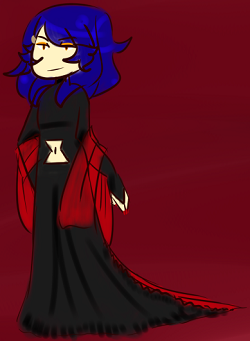 The Fetter of Rowan Inspector-Matthews, played by Isa the One-Eyed Zombie.

The Fetter of Inochitori Hatsune, played by Isa the One-Eye Zombie

The first-stage Fetter of *Lunar-Pocket Mk. VI, played by Zazozaliad.

The second-stage Fetter of *Lunar-Pocket Mk. VI, played by Zazozaliad.