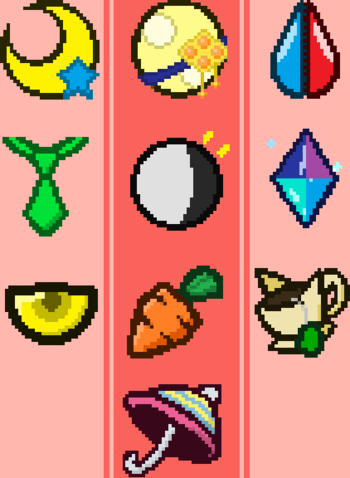 Have you ever messed with one of those silly 12-character memes and gotten a "what if character X got character Y pregnant?" question, and then wondered what would have happened if that child was actually born?

The intrepid weirdos of a certain Fan Fiction Dot Net forum did. And this is the RP (found here

) they created based on that idea.

Then a few members of that group of intrepid weirdos turned out to be jerks and Gamergaters, so then a big bad SJW stole the RP along with all the decent members.

And then the group made a Wiki

Now has its very own little spinoff.