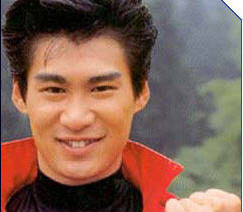 The Prince of the Yamato Tribe, "Warrior of Justice". He was raised believing that the King of the Yamato Tribe was his father, until it turns out he was adopted from the King's sworn enemy, the Black Knight. His natural brother Burai antagonizes him for being raised by their real father's old enemy, but Geki eventually successfully convinces him to bury the hatchet. He wields the Ryugekiken, and after Burai's death, he dual-wields it with Burai's Zyusouken. 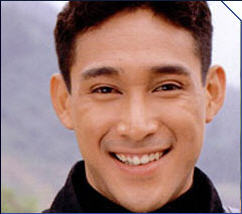 A Knight of the Sharma Tribe and Warrior of Wisdom. Was once Geki's companion before being sealed. Raised with his sister Otome, who eventually died fighting Bandora, inspiring him further. 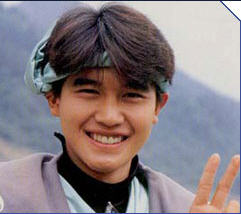 A Knight from the Etoffe Tribe and the Warrior of Courage. A happy-go-lucky jokester guy who's Hot-Blooded and likes to slack off, though once he set his sight on something noble, he'd never stop pursuing it. 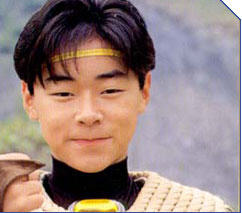 A Knight of the Dime Tribe and Warrior of Hope. The youngest of the team, though mentally more mature than Dan. Excels in high-speed attacks. Due to his youth, he's popular with kids. 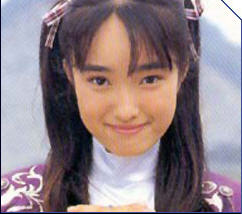 The Princess of the Lithia Tribe and 'Warrior of Love'. Kind, loving, but has an iron-will. Formed some sort of rivalry with Lamie later on. 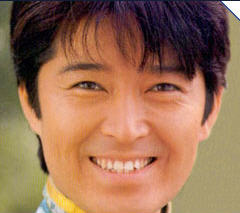 The Warrior of Power from the Yamato Tribe. The elder son of the Black Knight and Geki's estranged brother, who came to resent Geki after he was adopted and raised by their father's enemy, the King of the Yamato Tribe. When he came back, he started antagonizing his brother and the Zyurangers, but he eventually lets go of his vengeance and aids him in battle even though he has a limited life. Eventually, Bandora discovered his secret and destroyed his hideout, thus slowly killing him, but not after he passed on most of his strength to Geki. 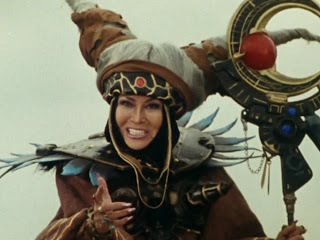 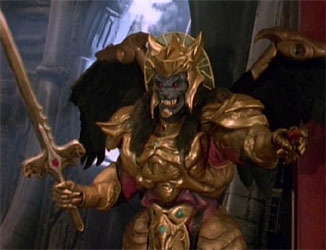 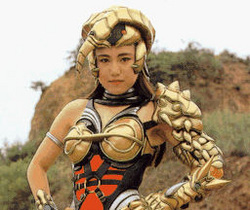 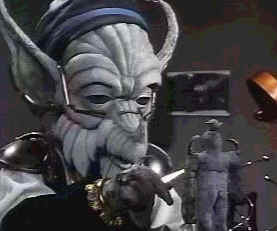 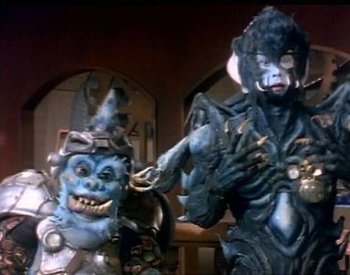 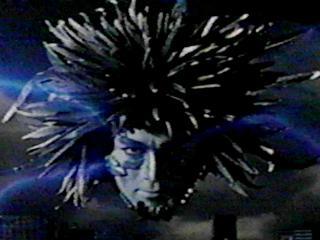