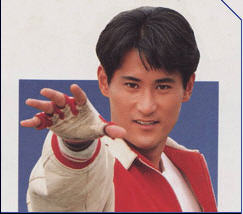 Member of the Skyforce who was given the Birdonic Waves to become the first Jetman. Too bad right after that, the Vyrams attack and he lost his girlfriend Rie Aoi. Ryū goes to lead the Jetmen, but is pretty hung up with Rie's death. 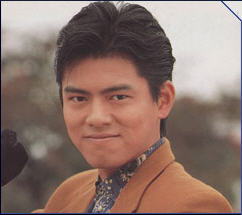 A rebellious lone wolf who's just out to enjoy his life before his death. While accidentally struck with Birdonic Wave and being called to become a Jetman, Gai refused being ordered around, especially from someone like Ryū, but his sense of justice got over him and he ends up joining and developing that sense. He makes advances on Kaori, and while at first refused, his persistence paid off... only for him to break it up due to different lifestyles. In the end, he decided to let Kaori marry Ryū, now his best friend. 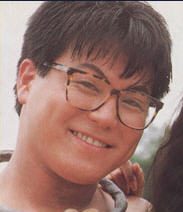 A fat farmer who at first really doesn't like fighting, even after he's struck with Birdonic Waves. He just wants to be a farmer... until the Vyrams trample his farm and he ends up fighting anyway. Has a childhood friend named Satsuki whom he eventually married in the end of the series. Despite so, he used to have a crush to Kaori, but decided that she's too good for him and settles with 'being able to protect her'. 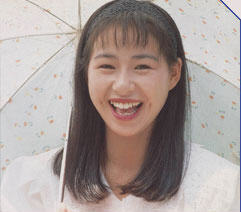 Heiress to the Rokumeikan family, at first an extremely Spoiled Brat, but eventually evolved into nicer character, thanks to Ryū's scoldings. While at first repulsed at Gai, she ends up with him after discovering his heart of gold, but he broke up with her after introducing him to her high-class family which... pissed him off. 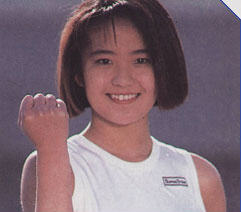 An Ordinary High-School Student that accidentally got hit with Birdonic Waves and ends up becoming a star athlete in instant. A bit of materialistic, demanding money here and there, but she instantly got over it, realizing her own sense of justice after the first encounter with the Vyrams, joining the Jetman. She's the tomboy of the team. 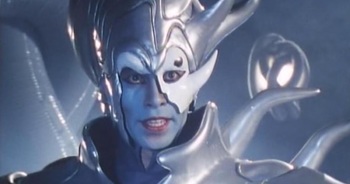 One of the Vyram elites spearheading the attack of Earth. He thinks of nothing and nobody but himself, not even his queen, and would pull every dirty trick available to make himself the supreme ruler of the universe, including betrayal. And he's not above betraying his fellow Vyrams.

Portrayed by: Miku Kuga (as Tran)/Yutaka Hirose (as Tranza)