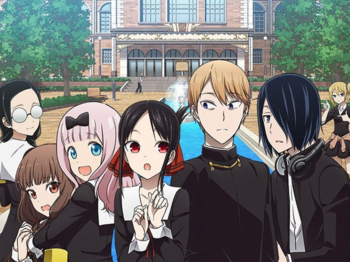 Characters appearing in Kaguya-sama: Love is War. Beware of spoilers.

Note: all characters are categorized according to Class at the beginning of the story. 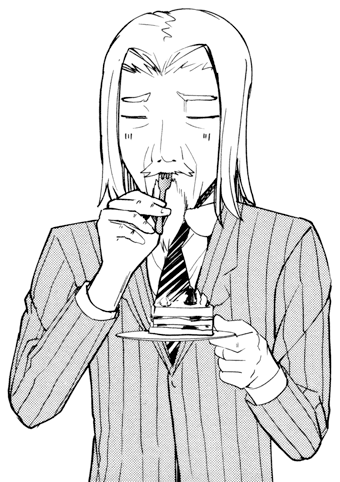 Kaguya and Shirogane's homeroom teacher in their third year.
Advertisement: 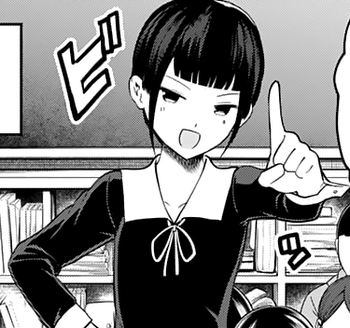 The sadistic "Dictator for Life" of the Tabletop Games Club.

Miko Iino's childhood friend who serves with her on the Shuchi'in Disciplinary Committee and acted as an assistant for her presidential campaign. Prefers to watch from the sidelines. 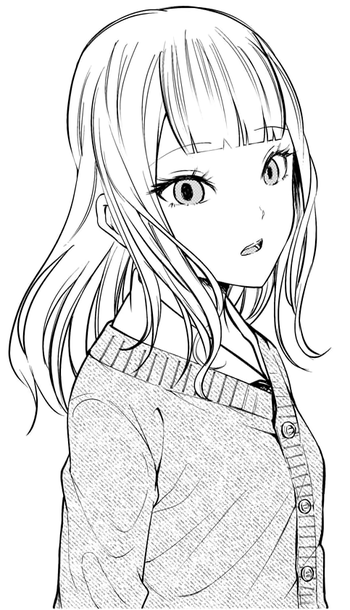 The daughter of a famous jewelry company's president. Onodera is a gossipy classmate of Ishigami's, who first really becomes acquainted with him during their time on the Cheer Team. She later befriends Iino when they work together on the Culture Festival Committee. 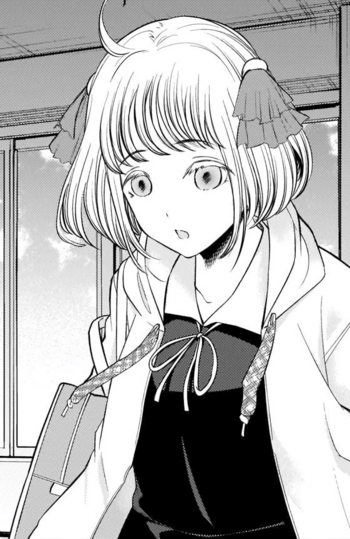 A popular first-year student, considered to be one of the most beautiful girls in school. 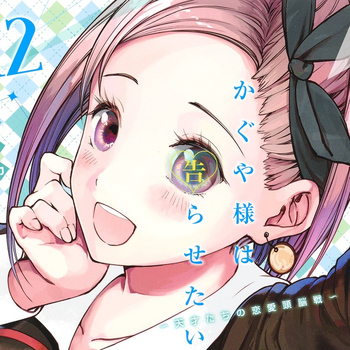 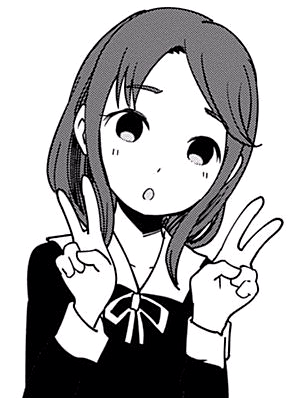 The oldest member of the Tabletop Games Club with constantly changing nicknames. 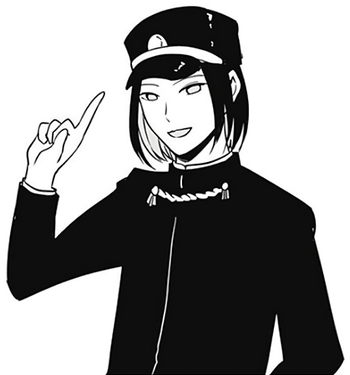 Shirogane's predecessor on the student council who had originally recruited him to be the General Affairs officer. 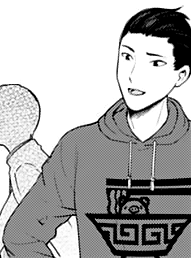 An upperclassman and captain of the Cheer Team. 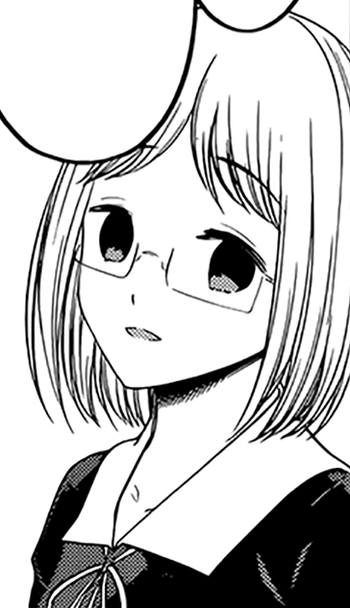 An upperclassman and also the president of the Mass Media Club, who works as the chief editor of the school newspaper. 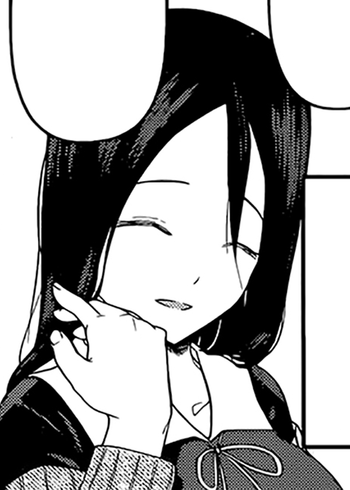 The granddaughter of a high-ranking priest and president of Shuchi'in High's Occult Research Club. 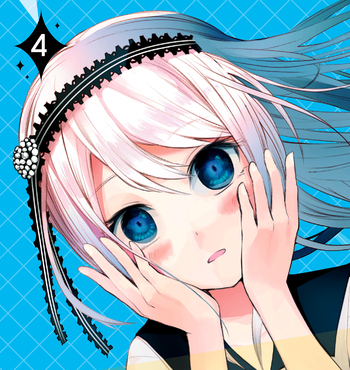 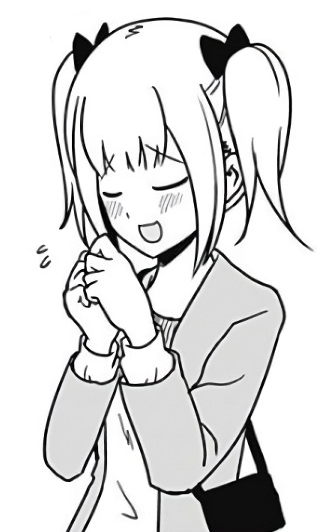 Fujiwara's younger sister and the vice-president of the Shuchi'in Academy Middle School Student Council. She is close friends with Kei, who as a result frequently sleeps over at the Fujiwara household. 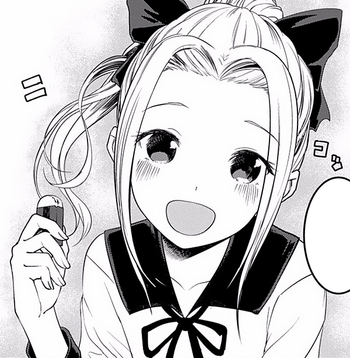 The girl that ruined Ishigami's reputation in middle school. 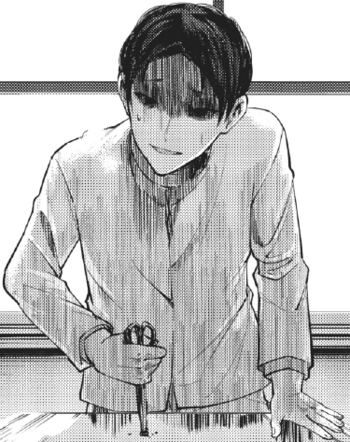 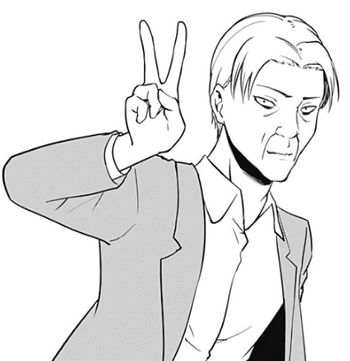 The father of Miyuki and Kei. He is currently unemployed. 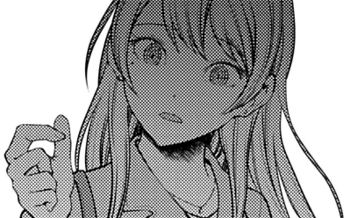 The estranged matriarch of the Shirogane family. She left about seven years before the story began.

The patriarch of the Shinomiya family, head of the mighty Shinomiya zaibatsu, and Kaguya's distant father.
Nayotake

Kaguya's late mother who died when she was a child.
Unyo Shinomiya

The third son of the Shinomiya family and Kaguya's third elder brother. 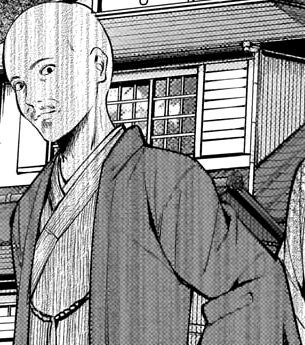 The first son of the Shinomiya family and Kaguya's eldest brother. 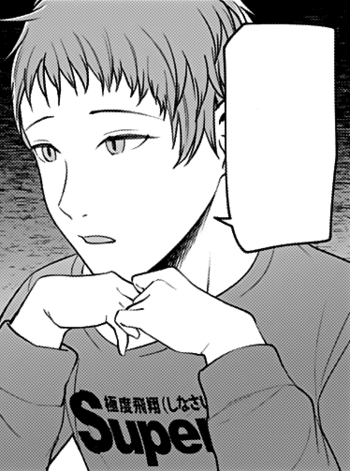 One of the ten greatest doctors in the world. He is the physician for the Shinomiya family. 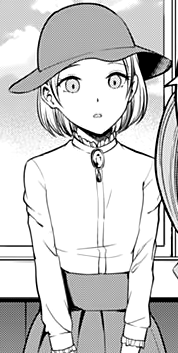 The mother of Ai and loyal servant/employee of the Shinomiya family.

The student council vice-president of the French Shuchi'in Academy. She boasts a very sharp tongue and wit, which she puts to use as an acclaimed debater in France, winning two consecutive victories in the French Debate Meet.

The Four Ramen Emperors of Tokyo

A set of ramen connoisseurs, known for being the best ramen eaters in the entire metropolitan area. They go by their titles: San of Shibuya, J Suzuki of Koenji, the Immortal of Sugamo, and the Glutton Girl of Jinbocho.