Character subpage for the second-year students. 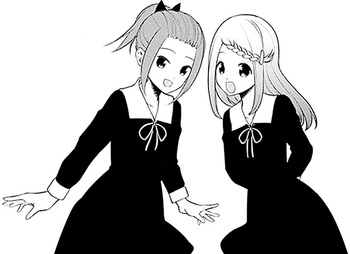 Two classmates of Kaguya's and Hayasaka's, who often hang out with the latter in school.

A female student in the same year as Kaguya, Shirogane, and Fujiwara. She occasionally interacts with the student council, in which she typically either receives or provides love advice. Is currently going out with Tsubasa.

A male student in the same year as Kaguya, Shirogane, and Fujiwara. He constantly asks Shirogane and the Student council for love advice, but more often than not ends up inadvertently messing with them in some way. Despite this, he has a (mostly) healthy relationship with Kashiwagi. Due to his plain looks and personality (and the fact that they don't quite care about him), the student council members don't learn his name until Chapter 109, so they mostly referred to him as "Kashiwagi's Boyfriend". 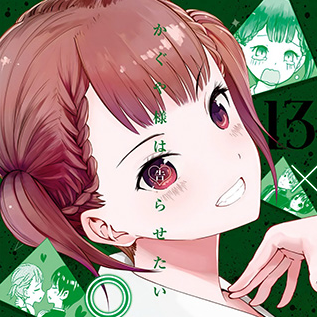 Kashiwagi's best friend who has a crush on her boyfriend. 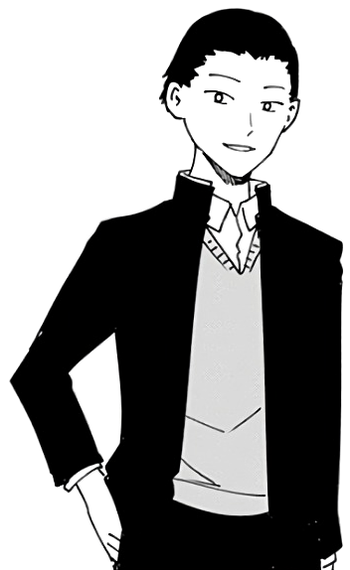 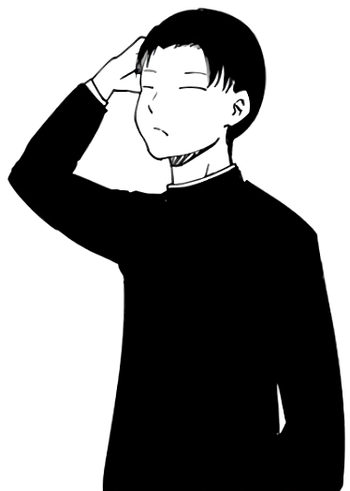 A classmate and friend of Shirogane's. 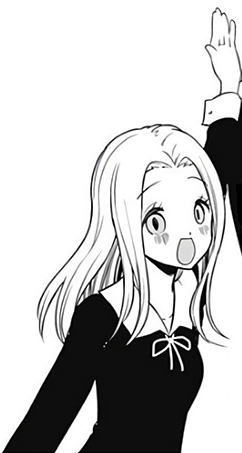 A member of the Mass Media Club and one of the main characters of We Want to Talk About Kaguya. She is a massive Kaguya/Shirogane shipper. 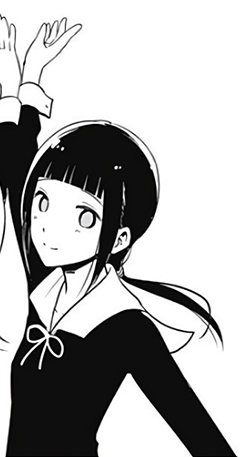 A member of the Mass Media Club and one of the main characters of We Want to Talk About Kaguya. She is a massive Kaguya fangirl. 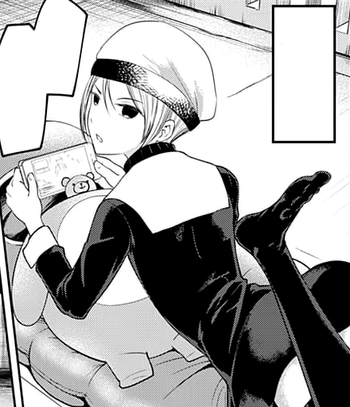 President of the Astronomy Club and daughter of the local yakuza boss. Prior to Shirogane's election as president, she had served as the student council treasurer.

A second-year student who ran against Shirogane during his reelection.

The leader of Class D and the ace of the school's soccer team.