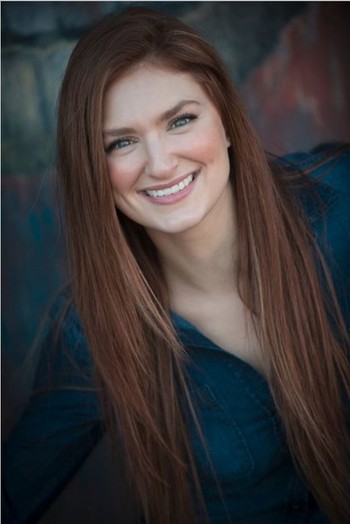 Morgan Lauré Garrett (born September 4th, 1985 in Dallas, Texas, USA) is an American stage and voice actress known for her work with Funimation. Among her most notable roles include Seraphim in Is This a Zombie?, Ayame Shaga in Ben-To, and Twoearle in Gonna Be the Twin-Tail!!. Her main forte seems to be ladies who happen to be Ms. Fanservice-type characters.