Shout Out / Kaguya-sama: Love is War 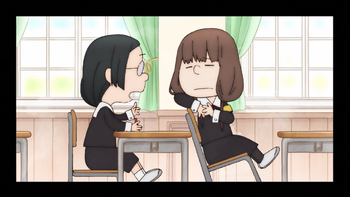