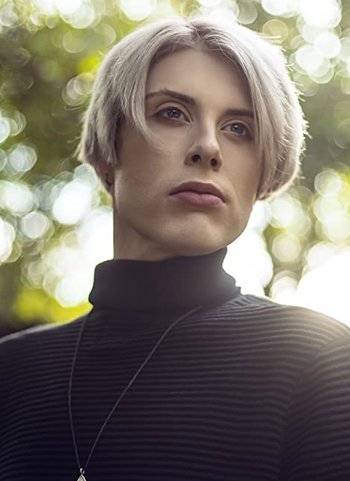 Daman Christopher Mills (born June 25, 1993) is an American voice actor. Born in Seattle, Washington, Mills works professionally in Los Angeles, California. He is known for his roles in Mobile Suit Gundam SEED as Yzak Joule, the current voice of Dragon Ball Z's Frieza (replacing the late Chris Ayres) and Nanbaka as Jugo. His personal website can be found here

Tropes related to Daman Mills include: