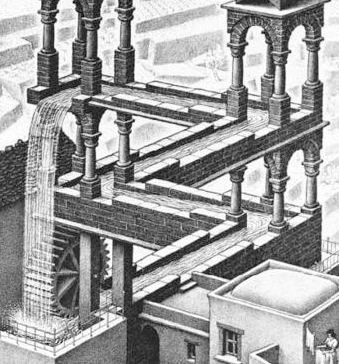 Hard science fiction uses it too, but will often provide an in-universe explanation that goes beyond "it just does." There will often be some give or take to make up for the conservation of momentum or energy involved, which often makes for an interesting puzzle or workaround for the characters.

Webcomics
Under Pressure (and not just the writers)
Anime and Manga

Plate Tectonics is Not About Dinnerware
Films - Live-Action
Gravity Blunders

Fire Doesn't Work That Way
Webcomics
Steam Does Not Puff That Way
Works of fiction that involve steam power sometimes overlook the basic way in which steam power actually works, or ignore the fine details so as to not bog down the storyline.