Characters appearing in Disney's Lab Rats franchise, both in the original and spin-off. For tropes relating to the characters in the earlier DC Comics series see Lab Rats.

Note: All spoilers are unmarked. Any spoilers relating to the spin-off will be spoiler tagged if necessary. 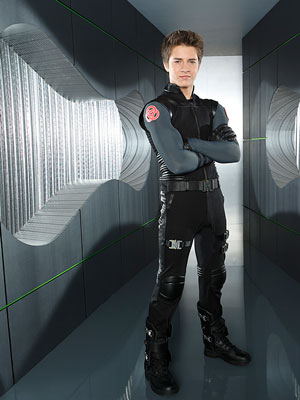 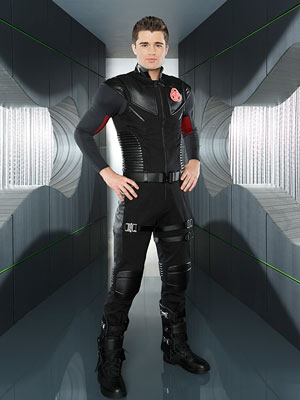 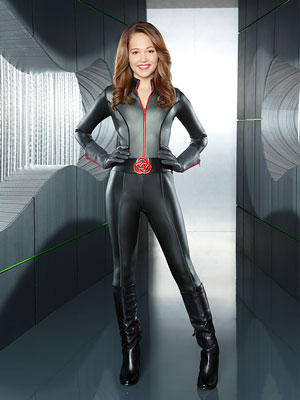 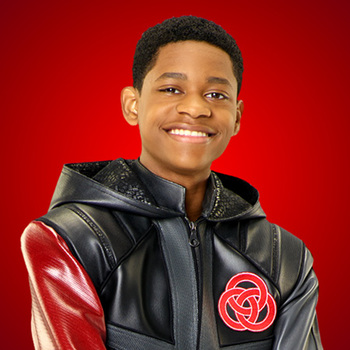 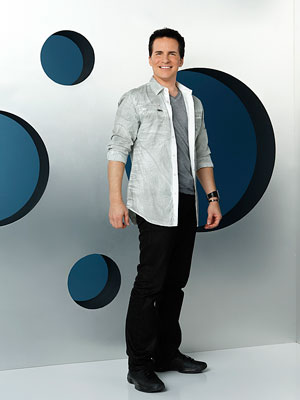 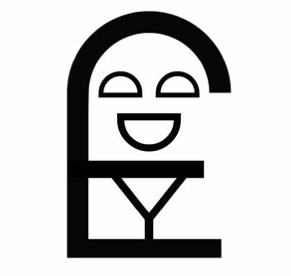