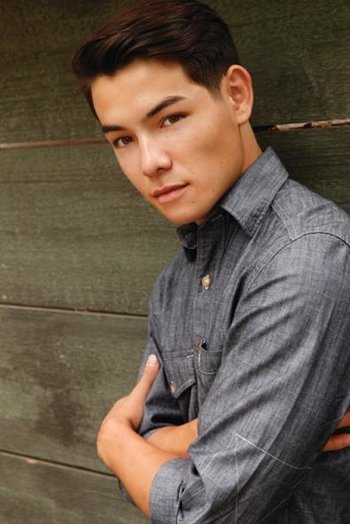 Ryan Potter (born September 12, 1995 in Portland, Oregon) is an American actor of Jewish-American and Japanese descent.

Potter grew up studying martial arts, which helped him land the role of a Mike Fukunaga in Supah Ninjas. He later becoming the official voice for Hiro Hamada in Big Hero 6 and its tie-in media. He was later cast as Beast Boy of the Teen Titans in Titans (2018).