This page details the characters affiliated with the Empire of Niflheim, the main antagonist faction of Final Fantasy XV.

A technologically-advanced nation to the west. At the beginning of XV, much of Eos has been brought under Niflheim's control, with Lucis remaining unconquered due to its Crystal. 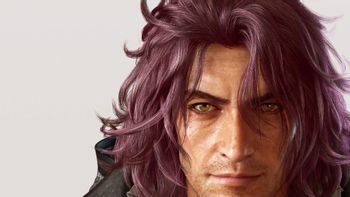 Imperial Chancellor of Niflheim and the game's main antagonist. He masterminded the peace treaty between Lucis and Niflheim, the destruction of Insomnia and the theft of Lucis's Power Crystal.

In truth, Ardyn is much more than he seems, with a past that connects him directly to the Lucis royal family and gives him a personal grudge against Noctis. 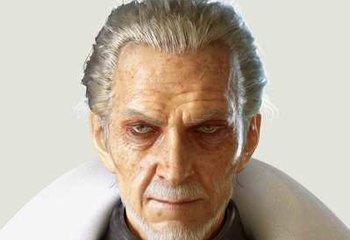 Emperor of Niflheim and one of the game's central antagonists, Aldercapt is keenly interested in gaining control of the Lucian Crystal... and is willing to do virtually anything to get it, up to and including ordering the deaths of Regis and Noctis, making overtures of peace as a pretense to enter Insomnia for invasion and even drawing a weapon right on Regis at the treaty-signing ceremony.

"You are far too clever to have ever believed in this 'peace'." 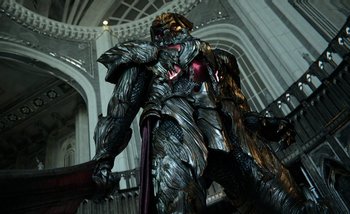 A mysterious armored knight who leads the Imperial Magitek automatons into battle, Glauca is the supreme commander of Niflheim's military and one of the main antagonists of the film. An imposing man of few words who lets his prowess in battle speak for itself.

Twelve years prior to the movie's events, he led the attack on Tenebrae to try and assassinate king Regis and his son, Noctis. He failed but still murdered Queen Sylva, ensuring Tenebrae's annexation to Niflheim.

During the film's climax, it is revealed that Glauca is but a front for the treacherous commander of the Kingsglaive, Titus Drautos; ready to serve anyone for reclaiming the freedom of his homeland.

"Heir to a crown befitting no other. Witness his splendor and glory. All hail the Chosen King." 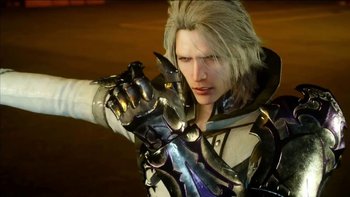 The elder brother of Luna and a former prince of Tenebrae. An officer in Niflheim's army, he was promoted to High Commander following the invasion of Insomnia. 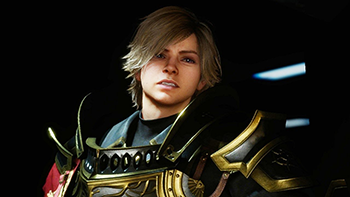 A Magitek Armor pilot obsessed with glory and fame, thinking that being the one to kill Cor Leonis "the Immortal" will finally give him recognition. 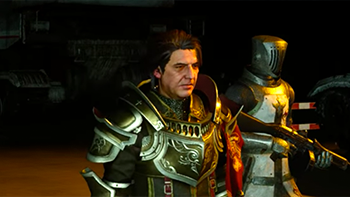 Fort Vaullerey's commander, and none too happy about Aranea Highwind showing him up at every chance.

"The Oracle holds the key for the King. She could unlock many secrets... nay, High Commander?" 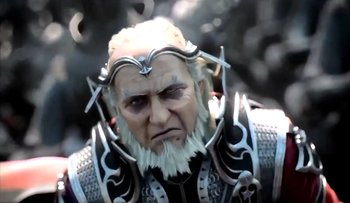 The head researcher and inventor of Niflheim's Magitek weaponry and automatons. 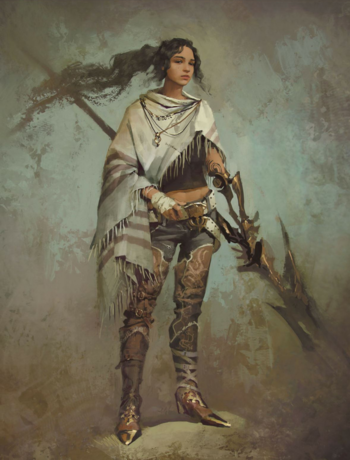 A young girl entrusted to Loqi's care by Emperor Aldercapt. Ten years later, she is one of the Hunters in the World of Ruin fighting to keep the daemons at bay.