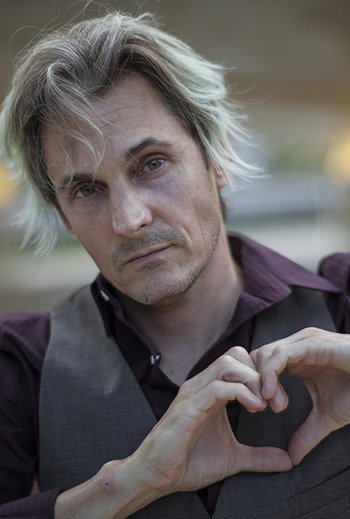 . Besides his acting work, he is also a computer programmer and noted open-source advocate, having worked with Lycoris and is the co-leader of the Symphony OS Linux distribution. He has also designed Symphony's unique Mezzo desktop environment and wrote the Laws of Interface Design.